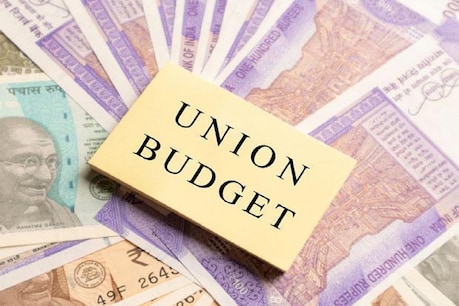 Budget 2021: The government is planning to set up a financial redressal agency – FRA (Financial Redressal Agency) which will investigate all consumer complaints against regulated financial services providers.

Why is the agency planning to be doneIndia’s current consumer redressal system is the Regional Regulators such as the Reserve Bank of India (RBI) for banks and the Insurance Regulatory and Development Authority (IRDA) for insurance related complaints. Similarly, the creation of a Financial Redressal Agency for financial settlement. Is being planned

All the views will be taken to make such agency more strong. With this, the foundation of this agency will be laid keeping in mind all the stakeholders.

In 2015, Finance Minister Arun Jaitley announced
Let us tell you that in 2015, the late former Finance Minister of India, Arun Jaitley, in his budget speech, announced a task force to set up a Sector-Neutral Financial Redressal Agency-FRA, which will address complaints against all financial services providers. Will solve
The task force stated in its report that consumer complaints redressal forums have not always been adequately empowered to handle all categories of complaints. It was noted that in some cases, regulated FSPs also do not come under the purview of regulatory actions.