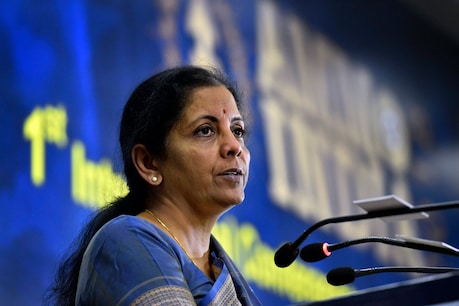 Donors in the budget can get benefit of deductions

In this budget (Budget 2021), the central government can make a big announcement for those who give donations. According to the news of money control, even under the new tax system, donors can get the benefit of deduction.

These people can get up to 100 percent discountSo in this budget, it is believed that the government can restore deduction under 80G. Apart from this, those who donate to PM Cares Fund and PM Nation’s Relief Fund can get 100% tax exemption. Apart from this, people who give charity in a social or religious institution can get a rebate of up to 50 percent.

Let us tell you that in last year’s budget, the government announced an alternative tax system, in which the tax rates were low, but most of the tax deductions were removed. Please tell that this time you can see a decrease in the revenue from the donation. Apart from this, removal of deduction during a national disaster like Kovid is not said to be rational.