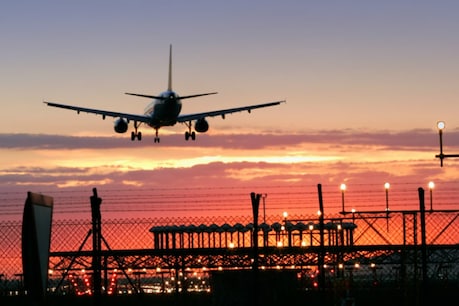 The UP government will have to acquire more than 1300 acres of land for expansion of Jewar Airport.

According to experts, 1,365 acres of land will be required to build 3 additional runways. The UP government has given its approval in the cabinet meeting to acquire the land. At the same time, the construction of the first phase will cost Rs 29,500 crore. The cost of construction of the second phase will be Rs 31,114 crore.

Noida Authority: Exemption from Amnesty Scheme will be given on regularization of outstanding tax-interest and connection

First aircraft to fly in 2024
According to experts, the runway of the first phase of Jewar Airport will start its work by 2024. The first aircraft from Jewar Airport will fly in 2024. The Zurich company will build the airport. The company has yet to submit the master plan of Noida Airport. After permission on it, its construction will start. The target is to start flying in 2024 with a runway.