Today, Anil Kapoor and Jackie Shroff’s film ‘Ram Lakhan’ has completed 32 years. On this occasion, actress Madhuri Dixit has shared the old photo of the team of this film.

new Delhi. One of Bollywood’s superhit films, Anil Kapoor and Jackie Shroff’s film ‘Ramlakhan’ (Ram Lakhan) has completed 32 years today. On this occasion, actress Madhuri Dixit has shared the old photo of the team of this film. Madhuri has shared a photo together in the same photo, in which actors and director Subhash Ghai associated with the film are also seen.

Madhuri Dixit shared the old memories associated with this film, released in 1989. Madhuri Dixit, posting a new and old picture of the film unit, wrote that I am celebrating 32 years of Ramlakhan and the best memories that we made while working on the film. Thank you for watching, enjoying and loving the hard work of the entire team. 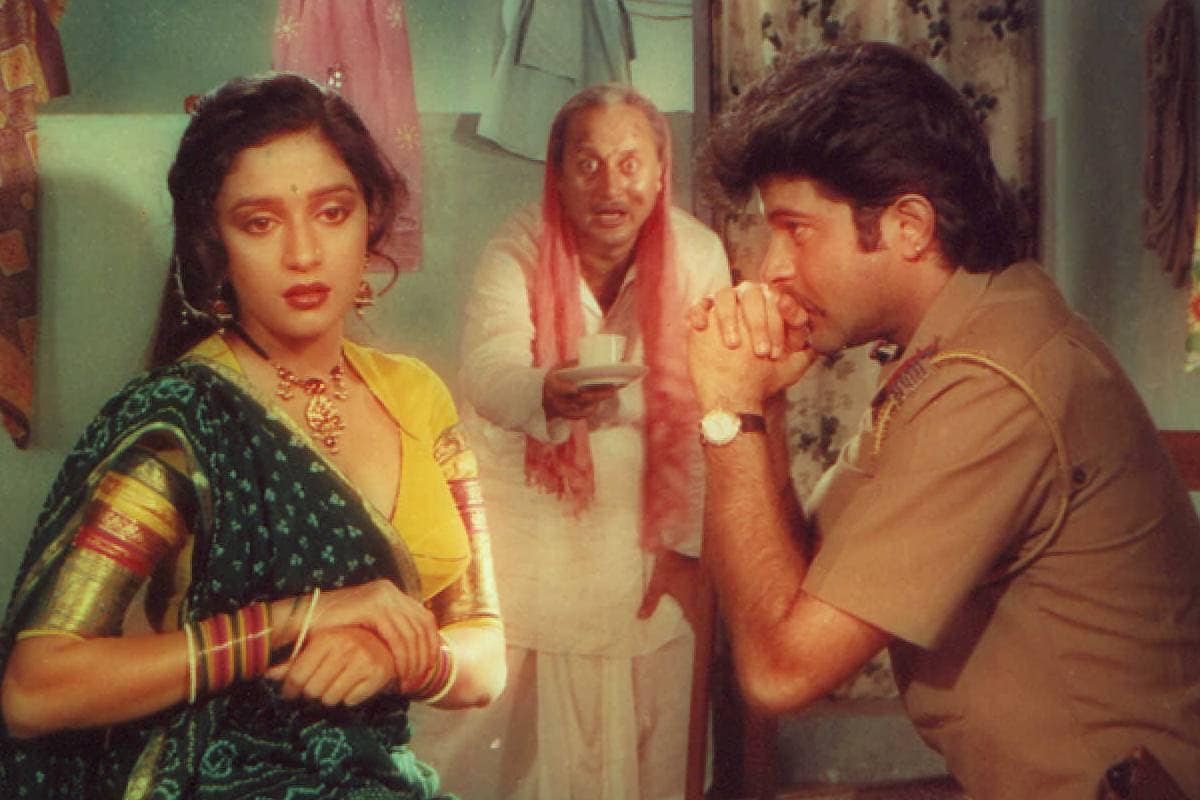 Director of the film ‘Ramlakhan’, Subhash Ghai also shared the old memories of the film on his Twitter and wrote that ‘Ramlakhan’ – 27 January 1989, even in its 32nd year, it looks fresh due to its cinematic positive music and character. I congratulate the entire team of artists and technicians. Especially Anil Kapoor and Jackie Shroff. 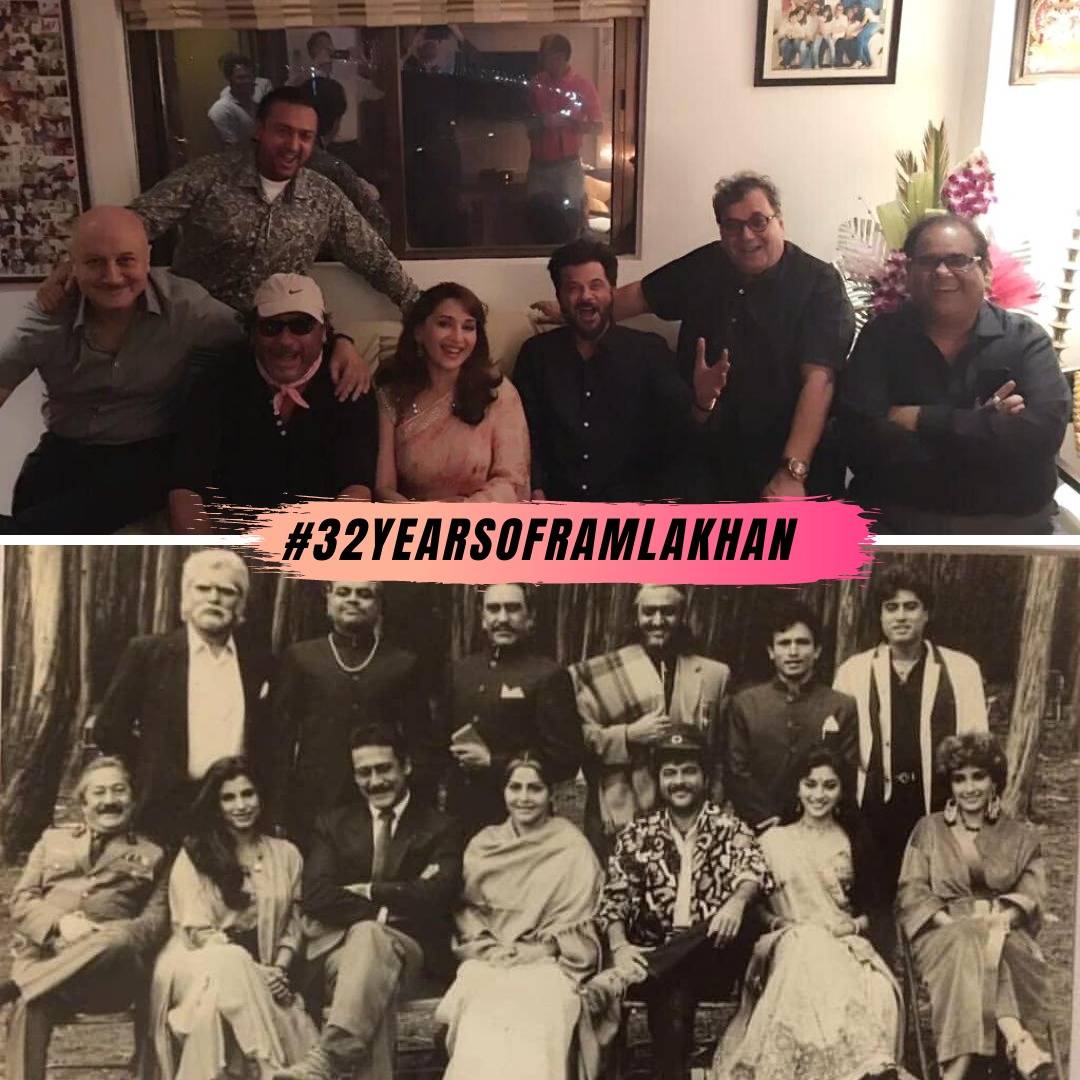 Let me tell you that ‘Ramlakhan’ was one of the successful films of 1989. From the dialogue of the film to its songs were also super hit. The song ‘One .. Two ..’, which was filmed on Nil Kapoor, is still very popular. Madhuri Dixit also gained a lot of popularity from the film ‘Ramlakhan’.