Sara Ali Khan is always connected to her fans on social media. She often shares her lifestyle with fans.

new Delhi. Saif Ali Khan’s daughter and actress Sara Ali Khan Khan is always connected to his fans on social media. She often shares her lifestyle with fans. Recently Sara shared some photos of Maldives, who are like their fans as usual, but what is the reason for that, we tell you. Sara has a beautiful monocony carry in the photos, which is not as expensive as the stars’ outfit. You will be surprised to hear that its price is only 4 and a half thousand rupees. If you also want to buy monocony like Sara then you can buy it easily.

Please tell Actress (ACTRESS) She went to Maldives with her entire family on vacation where her mother Amrita and brother Ibrahim were also with them. Sara has shared many pictures from her vacation on social media, out of which this light blue color monocony is being discussed a lot. The reason for the discussion is its price. Sara has also used shades to match her outfits. We can guess from Sara’s pictures that she must have enjoyed a lot in Maldives. On these pictures of him, his fans are giving love to their likes and comments. 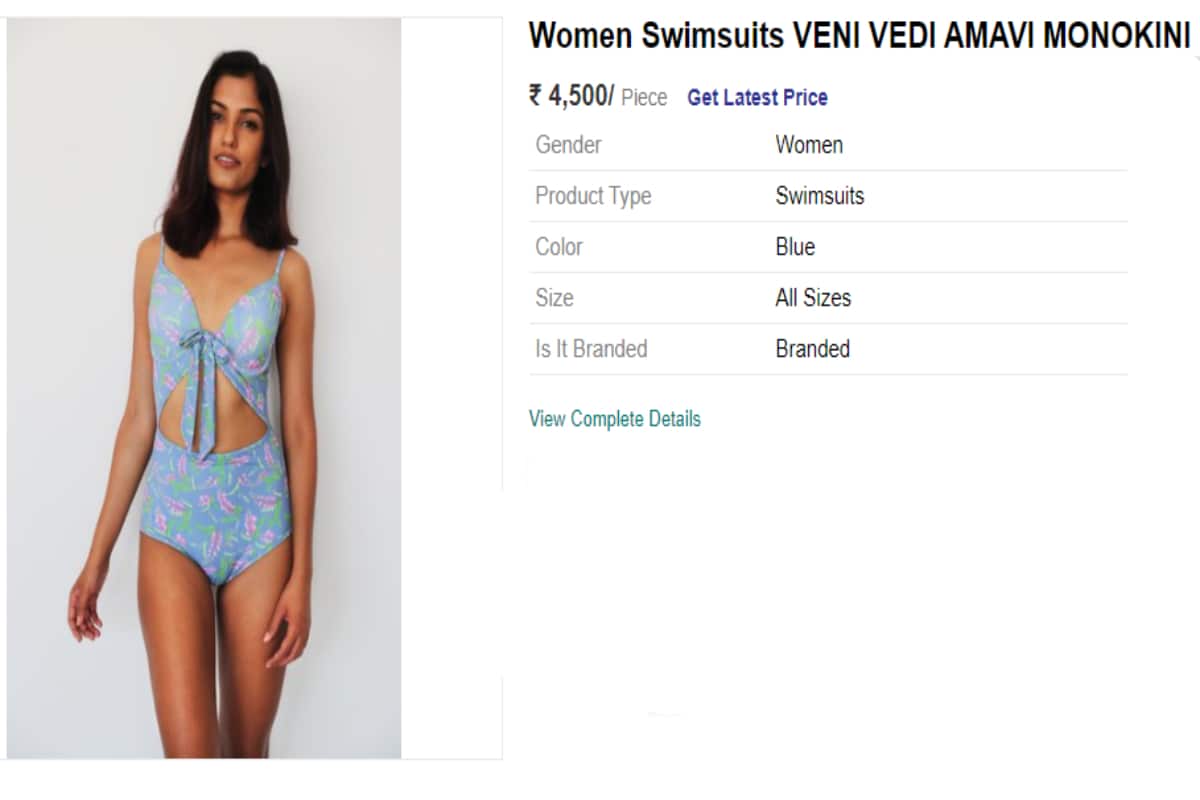 If you also like this bikini of Sara. So you too can keep it in your wardrobe. On online shopping sites, its price is being told somewhere like 4200, then 4500 somewhere, which is a normal price, which you can also buy. Talking about Sara’s workfront, her film ‘Coolie No.1’ has been released recently. Varun Dhawan was also seen in this film along with Sara Ali Khan. In which he has played the lead. Sara will also be seen in the film ‘Atrangi Re’ soon. In this film, all the famous actors will be seen in important roles along with Akshay Kumar and Dhanush.