new Delhi. In August last year, Saif Ali Khan and Kareena Kapoor had revealed on social media that they were going to be parents again. This famous couple already has a four-year-old son Taimur, whose income day by day photos and news are going viral on the Internet. Recently, Saif talked about Kareena Kapoor’s du date in an interview.
The actor of Tandava has revealed in the interview that he can become a father again in early February.

Saif could not hide the thrill of becoming a father and started saying that he and Kareena are more cool and calm at this time. He has become so quiet for the last few months, that he feels that he has not been able to digest the talk of pregnancy yet. He told how he is taking pregnancy easily. The actor confesses that he is a little nervous, but this cannot be compared to the joy and thrill of the children’s quartet. Saif says that the arrival of another child is a big responsibility and it is a good thing for him. Like Saif and Kareena, their fans are eagerly waiting for the good news of the second child’s arrival. 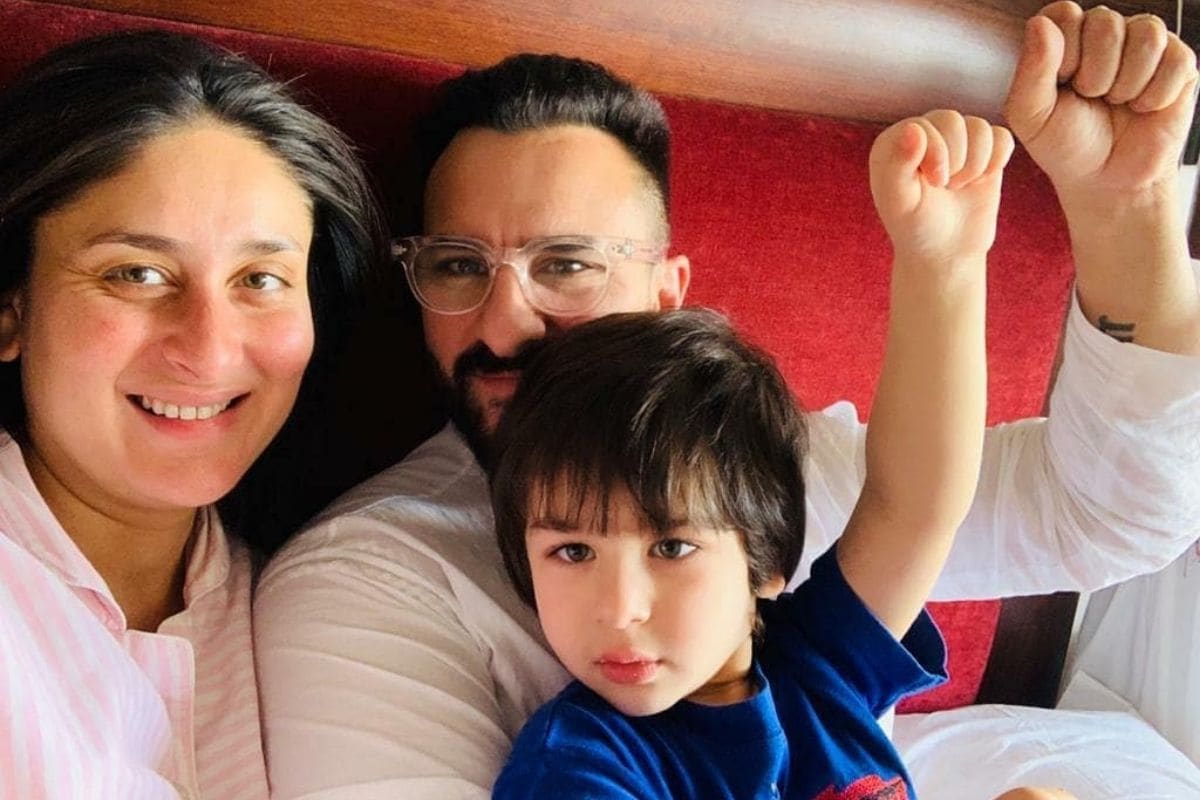 Saif will be seen in many funny films
At the moment, Saif is on Paternity Leave. In March, he will start shooting for Prabhas’s film ‘Adipurush’. Saif currently has many fun films like ‘Bunty aur Babli 2’, ‘Bhoot police’ and ‘Vikram Vedha’.