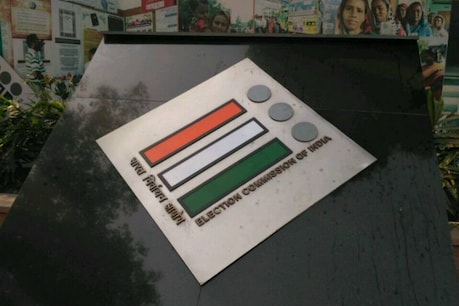 Uttarakhand News: Currently, more than 50 regional parties are registered in Uttarakhand (Uttarakhand), but in the last 4 years, they have not found any sign. Now that the time for the election is near, all are ready to emerge as a vote-cutting party.

Dehradun. Currently more than 50 regional parties are registered in Uttarakhand (Uttarakhand), but in the last 4 years, there is no trace of them. Now that the time for the election is near, all are ready to emerge as a vote-cutting party. In Uttarakhand 56 parties are registered on paper, in which Uttarakhand Kranti Dal, which was the first regional party, is also marginalized. At the same time, the SP, BSP, which is actively working in the neighboring state of Uttar Pradesh, also tried to gain a foothold in Uttarakhand, but it also failed to raise the state’s issues.

UKD spokesperson Sunil Dhyani says that some political mistakes have happened to us, which have all suffered. The party coming as a new party damages the UKD. While Garima Dasouni, the Congress spokesperson considers the new political parties to fight for survival while patting the back of the party. They feel that the open party is just a vote-cut party, like the southermug. Because even if a party is formed, it will have to raise public issues in order to put it in the public eye.

Parties disappear after election
BJP MLA Khazan Das says that in every election the party is born and then disappears. The Election Commission should also think on the registration of parties. Whereas political experts consider it a lack of activeness of the parties. Now that the election is close, all the parties will look active, but everyone has to understand that the public will hit the one which will fit in the eyes.