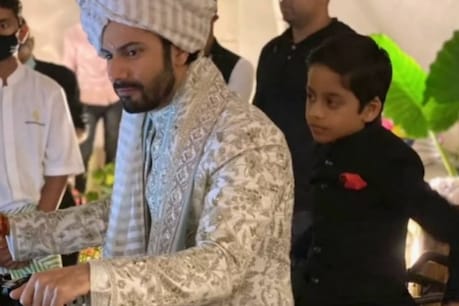 A photo of Varun Dhawan’s wedding has appeared. In which her dhansu entry for Varun Natasha Wedding is being seen. This photo shows that Varun Dhawan had entered the bike to marry Natasha. His style is being well-liked among Varun’s fans.

Mumbai Bollywood actors Varun Dhawan and Natasha Dalal tied the knot on January 24. The couple made seven rounds in Alibaug, Maharashtra. Varun-Natasha Marriage was attended by Varun Natasha’s family and close relatives in this luxurious Bollywood wedding. Few guests attended this wedding due to Corona virus. Along with family and close relatives, some Bollywood celebrities also attended the wedding. These include stars like Karan Johar, Manish Malhotra, Arjun Kapoor and Sidharth Malhotra. Now, videos and pictures of Varun-Natasha’s wedding are becoming viral on social media.

A photo of Varun Dhawan’s wedding has surfaced. In which his dhansu entry for marriage to Natasha is being seen. This photo shows that Varun Dhawan had entered the bike to marry Natasha. His style is being well-liked among Varun’s fans. In this photo, Varun Dhawan can be seen grooming and going towards the stage with a bike. A child is also seen sitting with Varun. This photo of Varun is fast becoming viral on social media. 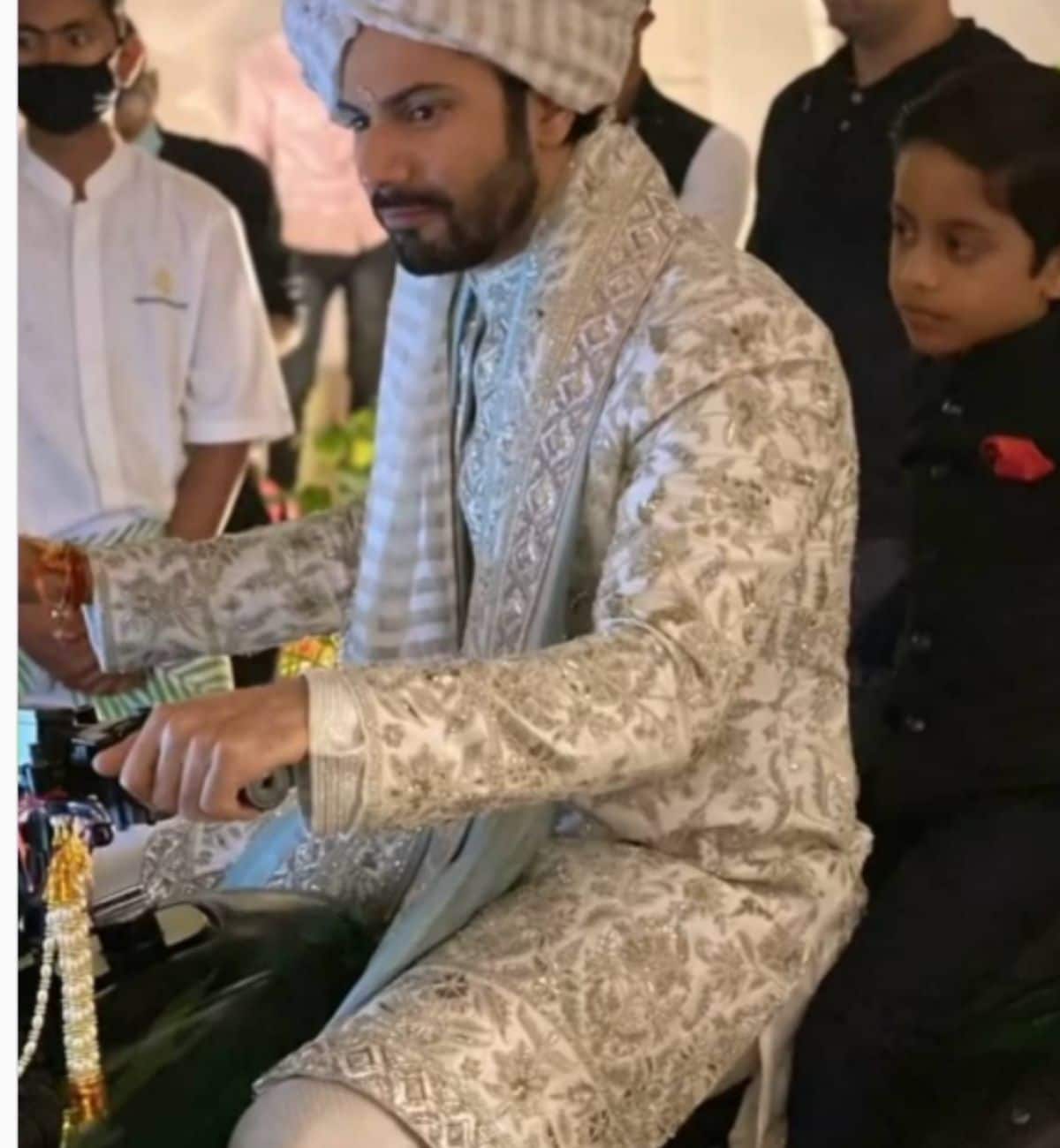 It is known that Varun Dhawan married in Alibaug with Natasha Dalal on 24 January. Some pictures of the wedding of both of them were revealed on social media. Some of which were shared by Varun himself, and some by his friends. After the completion of the wedding rituals, Varun is back with Mumbai wife Natasha and has also started shooting. Farbari has a wedding reception for both of them in Mumbai.