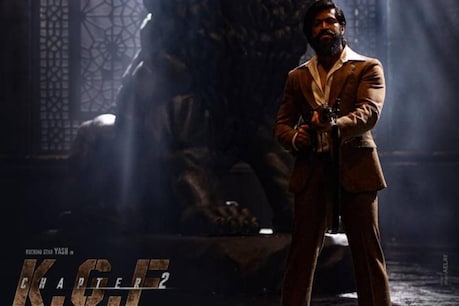 The wait for Sanjay Dutt’s Fans is over. Not long ago, he has announced the release date of his next film ‘KGFhapter 2’.

Sanjay Dutt is playing a strong role named Adheera in this film. He had told that after a long time he got a chance to play such a role. Sanjay’s role is very strong, for which he was also thrilled. 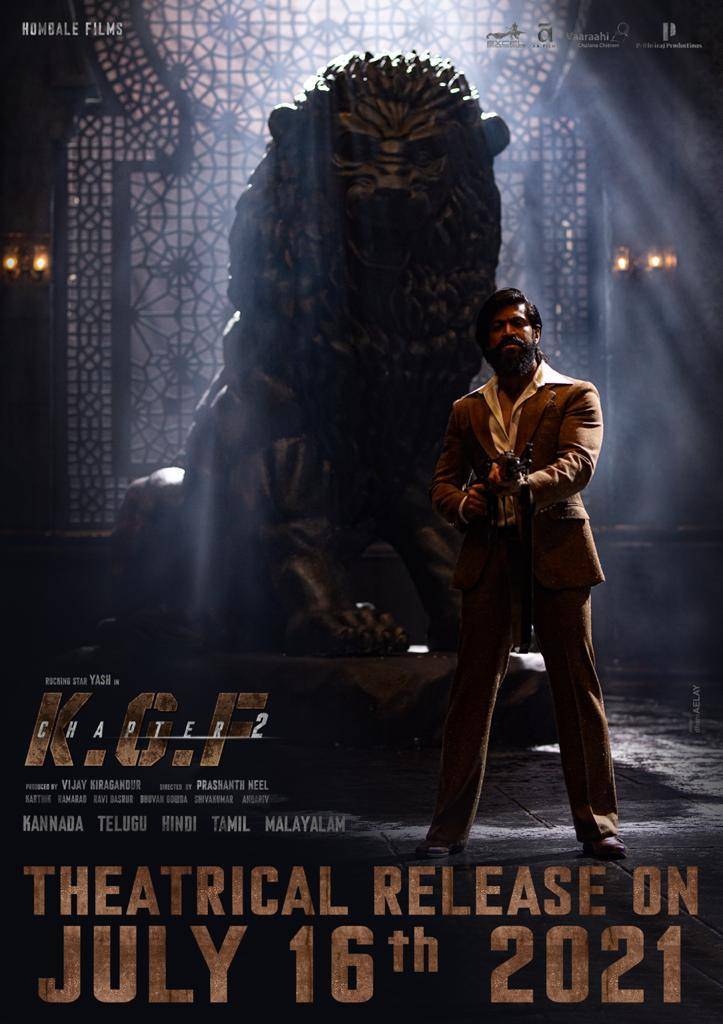 When he was offered this role, he immediately said yes to play this role. Apart from him, Yash and Bollywood actress Raveena Tandon are also playing important roles in this film.