The film ‘Kati Patang’, under the direction of Shakti Samant, has completed 50 years in the industry today. The film by Rajesh Khanna and actress Asha Parekh is based on the novel ‘Kati Patang’ by novelist Gulshan Nanda.

new Delhi. Bollywood was the decade when movies used to be ruled by actor Rajesh Khanna. One such film was made in 1971 which created the first box office history. Under the direction of Shakti Samant, the film ‘Kati Patang’ has completed 50 years in the industry Rajesh khanna. In this film, Rajesh Khanna and actress Asha Parekh played the lead role. The film is based on the famous novelist Gulshan Nanda’s novel ‘Kati Kite’.

An interesting anecdote related to the film is that the story of ‘Kati Kite’ is of a girl who is surrounded by many delicate situations. Before the making of the film, ‘Kati Kite’ novel came in the market and it was proved to be the best selling novel of the time. After this, there was no need to change the script much because it was like a complete script in itself. In it, only music and tunes were threaded. 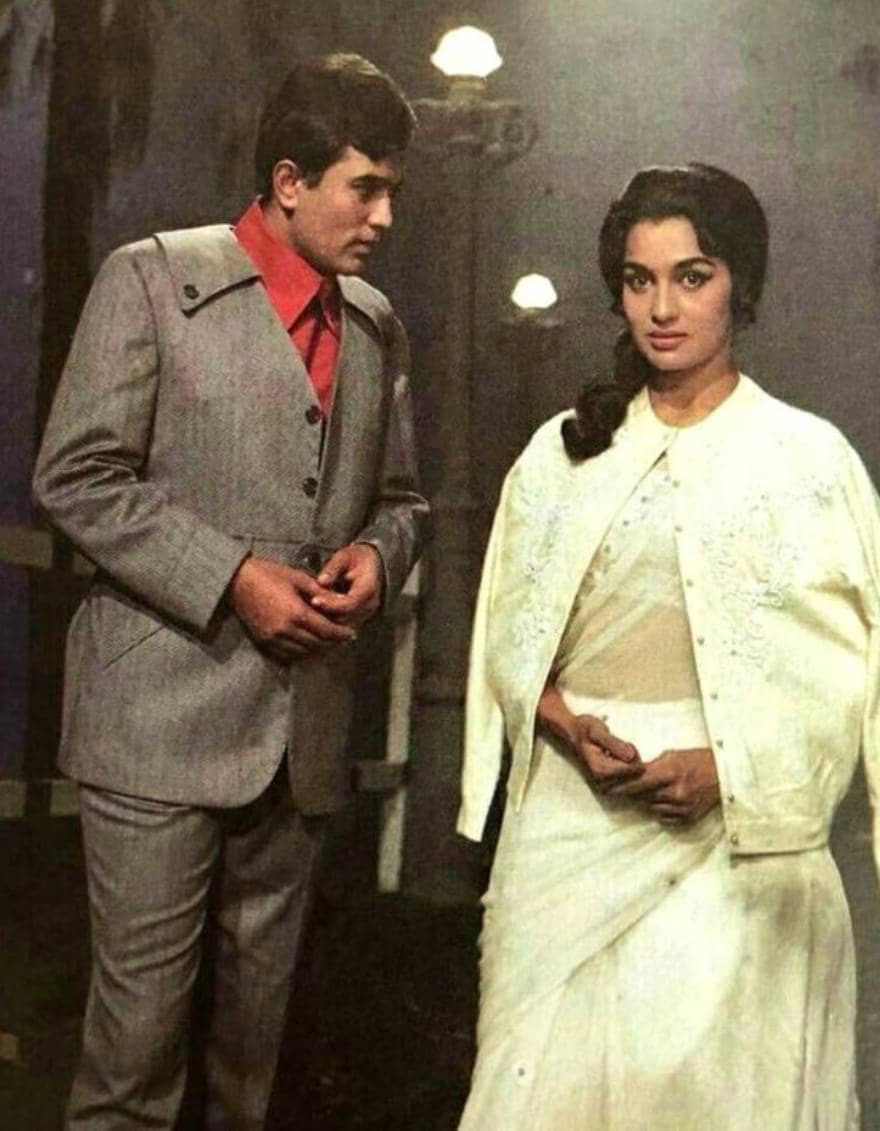 When the lead actress was being searched for the film, then big actresses like Mumtaz and Sharmila Tagore refused to play the role of a widow. Later, actress Asha Parekh said yes to this role. The role of the widow played by Asha Parekh was very challenging. Asha Parikh received the Filmfare Award for Best Actress of the Year for this role. 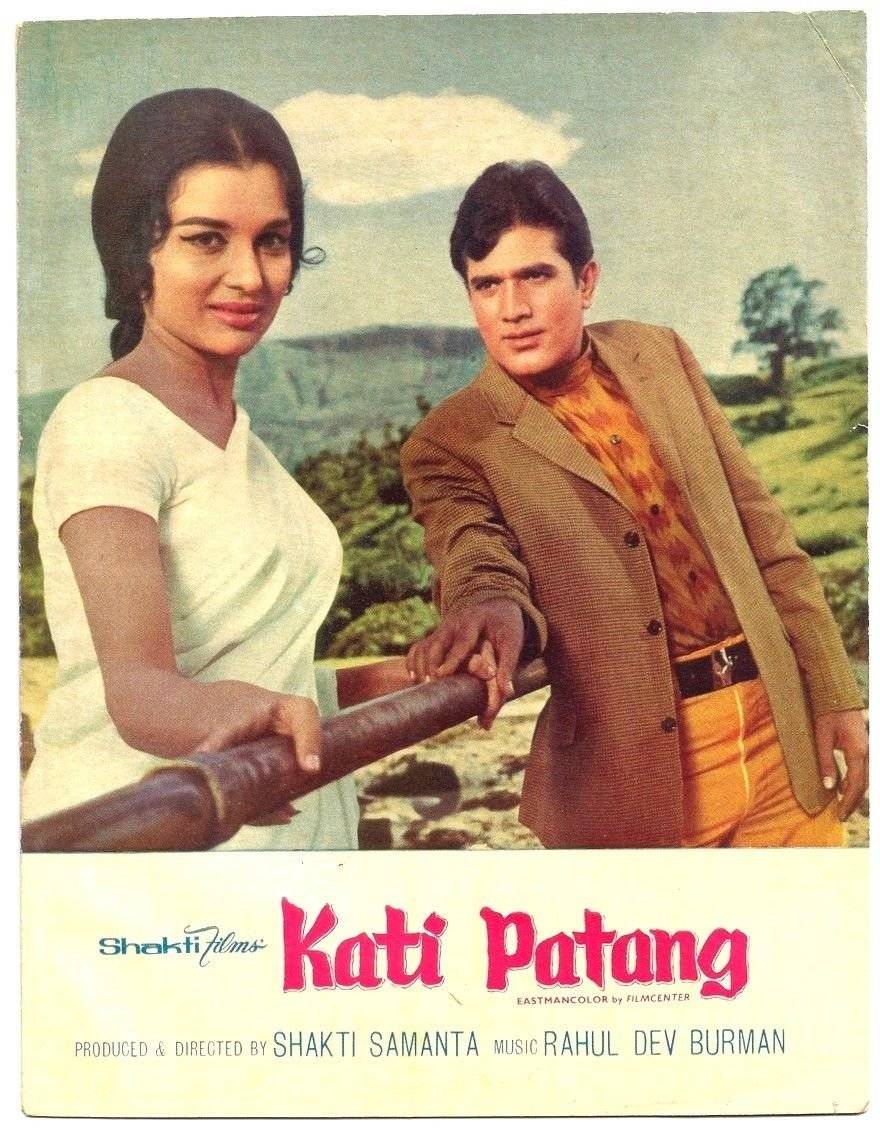 Kati Kite was released on 29 January 1971. The film was a big hit in 1971 which had a box office collection of around four crores. Another actress’s career from the film ‘Kati Kite’ caught pace in the industry and she was Bindu. In the film, the cabaret song ‘Shabbo’ created such a place in the hearts of people that people call Bindu with this name till date. It has been 50 years since ‘Kati Kite’ was released, but the song of Holi shown in the film is still the most popular Holi song.