Ayushmann Khurrana has shared a video on his Instagram account, in which he is seen playing cricket with the crew on the set.

new Delhi: Bollywood actor-singer Ayushmann Khurrana is currently in the North East shooting one of his projects. Photos and video actors of the beautiful litigants of North East share with their fans on social media. Today Ayushmann has shared a video on his Instagram account, in which he is seen playing cricket with the crew on the set. This video of Ayushmann is being seen a lot on the internet.

In this video of Ayushmann Khurrana, it can be seen that he is seen enjoying cricket with the team in the glorious weather of Assam. Not only this, children are also seen in the video who are seen cheering for Ayushman.

Let us tell you that Ayushman is working very hard on his body these days and not only that, he has shared some of his photos in which he is seen flaunting his body. Posting the photo, Ayushman wrote that if you have to choose one between my Fitoor and Fahem, then you should choose Fitur, because Fahem tells you to stay away from it anyway. 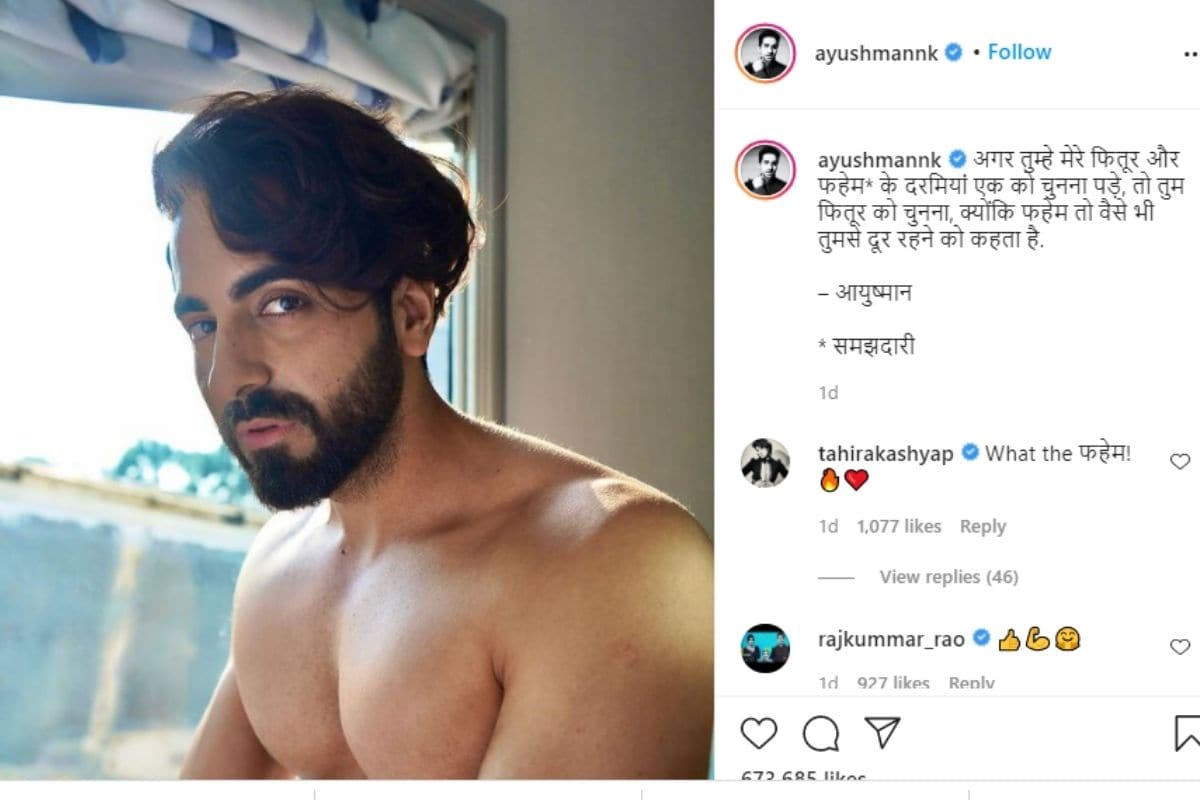 Recently completed the shooting of the film ‘Chandigarh Kare Aashiqui’. Actress Vani Kapoor will be seen with her in the film. It will be released in the movie theater. Actually, Ayushman Khurana has signed a contract regarding this film, in which he has added ‘No OTT’ clause. That is, this film will not be released on OTT.