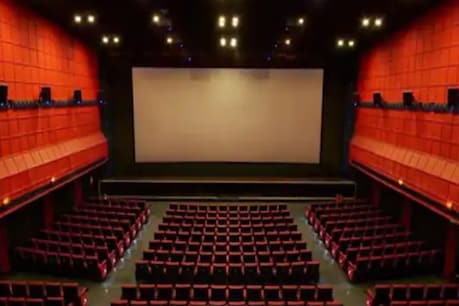 Cinema Hall has been allowed 100 percent seating capacity. With this, the seating arrangement of the audience will be made in all theaters as before. However, some guidelines have also been kept for this.

Mumbai. In view of the circumstances arising due to Kovid 19, the cinema hall was opened during the unlock, but rules were also made for social distancing. According to the government guidelines, cinemas were allowed to use maximum 50 percent seats. That is, every person who reached the theater could sit with one seat left. But now good news is coming for the audience as well as the film industry. Cinemas today have got 100 percent full permission. That is, there will be arrangement for people to sit on every seat in theaters.

After the approval of 100 percent capacity in theaters, there is a wave of happiness in everyone associated with the film business. Well-known trade analyst Taran Adarsh ​​has given this good news on his social media account. Describing it as ‘Big Announcement’ on his Instagram account, he wrote – ‘BIGGG NEWS … 100% seating capacity allowed in cinema / theater / multiplex’.

At the same time, caution will also be taken in safety and vigilance. Some guidelines have also come up for this. Guidelines such as keeping 6 feet of social distancing and wearing masks are indispensable, keeping sanitizer available everywhere and use of Arogya Setu app is mandatory.