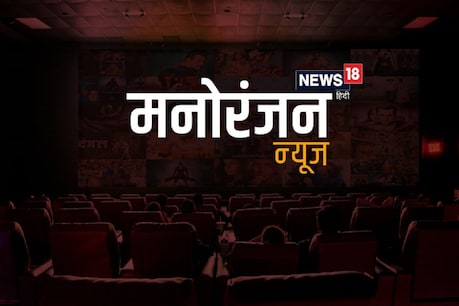 Bengali actor Indrajit Deb passed away on Saturday due to a heart attack. He was 73. His family members gave this information. Deb’s wife died a year ago and the couple had no children.

Mumbai. Bengali actor Indrajit Deb passed away on Saturday due to a heart attack. He was 73 years old. His family members gave this information. Deb’s wife died a year ago and the couple had no children. Family members said that Deb had been suffering from lung and kidney related diseases for a long time. The actor breathed his last at his Gol Park residence in the southern part of the city. Actress Sudipta Chakraborty has mourned Deb’s death.

Sajid Nadiadwala is producing the action-comedy film ‘Bachchan Pandey’. In this, Akshay Kumar, Arshad Warsi, Pankaj Tripathi, Kriti Sanon and Jacqueline Fernandez will be seen playing the lead. Apart from these actors, Bobby Deol and Ritesh Deshmukh will also be seen in a special appearance in the film. There is a big fraud in the name of Conti Sonali Phogat, who recently moved out of the house of Bigg Boss 14, which he himself revealed on his social media account. Has given By creating a fake account of his name on Facebook, someone is asking for money in his name. Sonali has warned fans to stay away from this account.

Kapil Sharma had filed a complaint against the car designer Dilip Chhabria. Dileep has just been arrested in the case of cheating and forgery and now his sister Kanchan has been arrested for cheating. Kanchan is the CEO of Dilip Chhabria Design Private Limited. Kanchan was arrested from a restaurant on Wednesday.