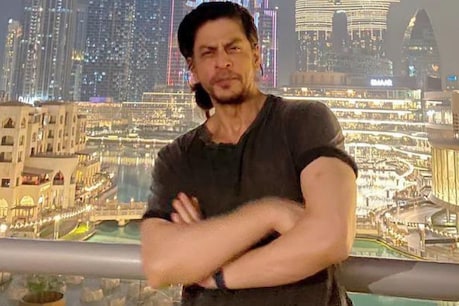 One of his fight scenes has been leaked from Shahrukh Khan’s upcoming film. In which Lou is seen climbing on the roof of the car and beating Villain.

Actually, Shah Rukh Khan is currently shooting for his upcoming film ‘Pathan’ in Dubai. At the same time, during the shooting of the fight scene of this film, the fans of Shah Rukh present in Dubai secretly took their video and shared it on social media. In this video, Shah Rukh Khan is seen climbing on the roof of a moving car along with another person. Watch this video going viral here-