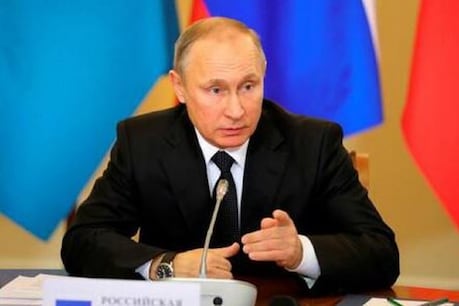 Russian President Vladimir Putin signed a bill extending the rest of the last nuclear armed control treaty between Russia and the US.

Moscow. Russian President Vladimir Putin on Friday signed a bill extending the remaining last nuclear armed control treaty between Russia and the US, which was going to expire next week. Both houses of the Russian Parliament voted unanimously in favor of a bill extending the treaty to five years.

The day before, Putin and US President Joe Biden discussed the nuclear treaty, and Russia said that the two leaders agreed to complete the necessary expansion process in the next few days.

Russian MPs have to sealThe approval of Parliament is not required in the US for the extension of the treaty, but Russian lawmakers have to approve this step. In 2010, the then US President Barack Obama and Dmitry Medvedev signed the treaty, under which both countries can keep nuclear weapons within a specified range.