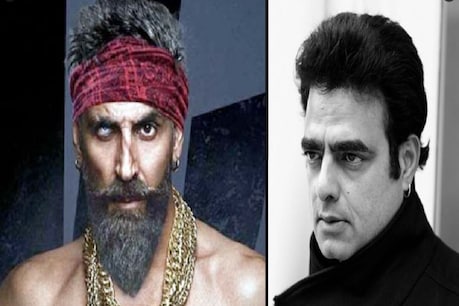 Mumbai. Bollywood player ‘Akshay Kumar”s film’ Bachchan Pandey ‘has been in constant discussion since last year. He is known for doing 3 to 4 films in a year. They have started shooting for this film. The shooting of this film is going on in Jaisalmer. The shooting of this film is expected to be completed in March. In the film ‘Bachchan Pandey’, Akshay Kumar has played a gangster. Farhad Samji will direct this film.

Sajid Nadiadwala is producing the action-comedy film ‘Bachchan Pandey’. In this, Akshay Kumar, Arshad Warsi, Pankaj Tripathi, Kriti Sanon and Jacqueline Fernandez will be seen playing the lead. Apart from these actors, special appearances of Bobby Deol and Ritesh Deshmukh will also be seen in the film.

Recently, the new release date of this film has been revealed. The filmmaker has announced that ‘Bachchan Pandey’ will be released on January 26, 2022 next year. Akshay Kumar shared the poster of the film and informed about the new release date from his official Twitter account. Akshay Kumar wrote on Twitter with the poster, ‘It has enough of a look. Bachchan Pandey will now be released on January 26, 2022.