new Delhi. Ever since the government has allowed the cinema hall to start with 100 per cent capacity, the film industry is reeling with joy. Theater owners are ready to welcome the audience with their arms extended. This year, many big films are waiting for their release. These include films which were not released last year due to Corona epidemic. We are talking about such films here, which you would like to see in the theater this year.

Sooryavanshi Akshay Kumar (Akshay Kumar) and Katrina Kaif are playing the lead roles in the film ‘Sooryavanshi’ directed by Rohit Shetty. The film may be released in the first quarter of this year. 83 : The film is based on the 1983 Cricket Word Cup win. Ranveer Singh played the role of Kapil Dev in the film. According to trade analyst Taran Adarsh, the film will also be released in the first quarter of this year.Bet Bottom: This film was made during the epidemic itself. Huma Qureshi, Vaani Kapoor and Lara Dutta are also working in Akshay Kumar’s film ‘Bottom Bottom’ (Bell Bottom). The film will be released on 2 April.

Radhey: Your most wanted brother: Salman Khan’s film is set to release on Eid. Disha Patani and Randeep Hooda are also playing an important role in this. Let us know that theater owners and distributors have persuaded Salman to release the film on Eid. ‘Radhey’ will now be released in cinema halls only.

Satyamev jayate 2 : Salman Khan’s ‘Radhey’ will be played on Eid with John Abraham’s film ‘Satyameva Jayate 2’. The film will be released on theater on 14 May.

Sharmaji Namkeen : Last year, the late actor Rishi Kapoor was working in this film. After Rishi’s departure, his role is played by Paresh Rawal. The film ‘Sharmaji Namkeen’ will be released on September 4, the birthday of Rishi.

Rage Kangana Ranaut is currently busy shooting for this film. There is a plan to release the film ‘Dhaakad’ on the occasion of Gandhi Jayanti. The film will be released on 1 October.

No time to die The audience of the Bond series film ‘No Time to Die’ is eagerly waiting. Actor Daniel Craig will be seen for the last time in Agent 007. 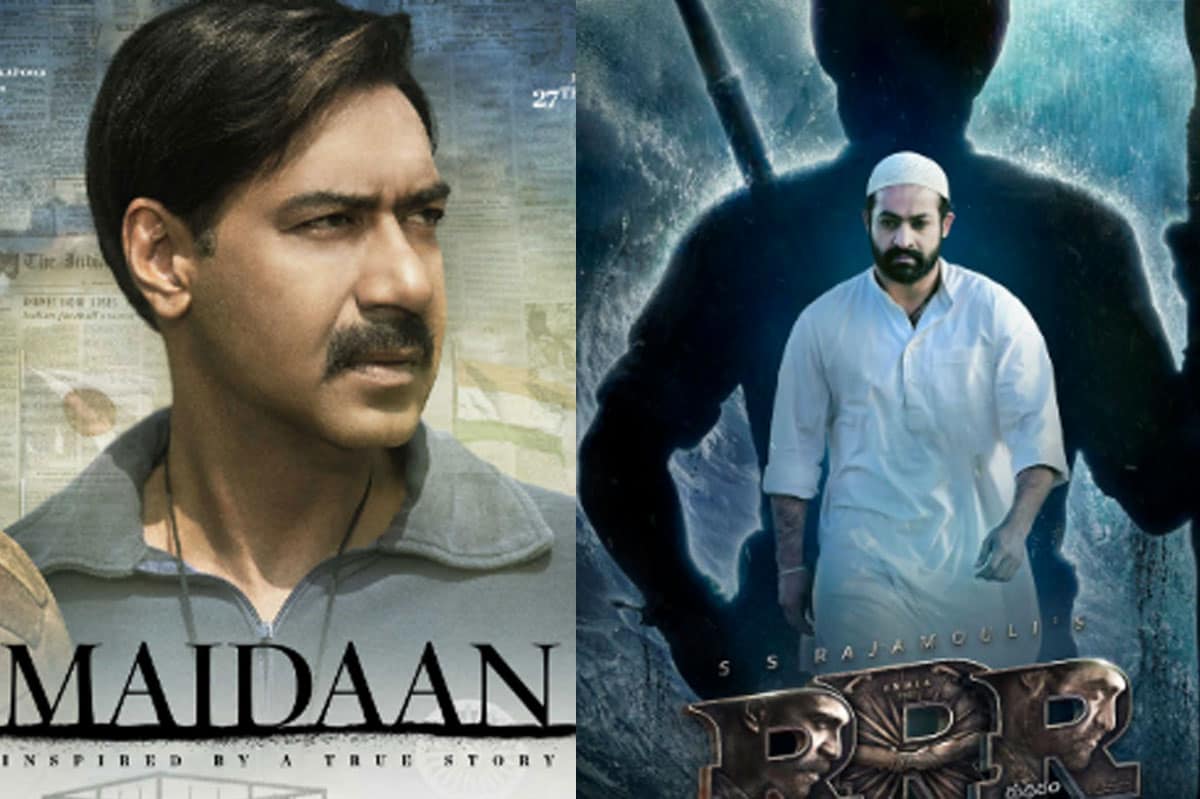