According to Chinese media, the top asset banker Lai Shyomin (Lai Xyaomin), who heads the Chinese-controlled asset management firm Huarong, was recently put to death. Earlier on January 8, Hu Huaibang was sentenced to life imprisonment. Hu was the former chairman of China Development Bank (CDB). It is the same bank that has been the biggest source of funds for the Beld and Road Initiative (BRI) of China. The special thing is that both these sentences were given in cases of corruption. In the midst of discussing the death penalty for corruption, know which countries have such provisions and what is the trend in India.

Before this, you should know what is the case of bribery in China that brought Lai to death. Lai was accused of taking a bribe of about $ 26 million during the last ten years. The court pronounced the death sentence on 5 January, terming it as ‘very malicious intent’. But China is not the only country which gives death penalty in case of corruption.

read this also:- How is Jammu and Kashmir’s back-breaking in raising heavy central forces?

China is notorious for punishmentFirst of all, China is the largest ‘death payer’ system in the world. According to the Amnesty International report, the death penalty data in China is kept confidential, so only the actual data can be estimated here. For example, Amnesty said in 2019, stating the figure of 657 death sentences in 20 countries, it did not include the thousands of death sentences awarded in China. Conviction rate in China was found to be 99 percent.

Conviction rate in China is 99 percent. The claims of transparency regarding capital punishment have proved to be hollow. Also, capital punishment in cases of corruption is not new in China. Shu Myeong, who was the deputy mayor of several cities, was sentenced to death in 2011 and was told that the charges of $ 50 million bribery were found to be true on Shu. In 2007, 2008 and 2010, cases of killing of accused in the cases of bribe were also discussed.

North Korea on the map of China
Since the rule of Kim Jong Un in North Korea, the secrecy over capital punishment has increased. Surprisingly, to know about the death penalty given in North Korea, one has to depend on South Korean sources.

read this also:- Do you remember the 7 most iconic budgets in the country’s history?

The most controversial case of punishment in North Korea was the death of Chang Song Thaek in 2013. Kim’s uncle had held many important positions and it was said that he was executed for corruption charges. Similarly, South Korean Suze itself had told that in 2015 General Pyon was also given death due to corruption charges. In 2015, about 50 officers were killed for corruption and allegations of watching a South Korea TV serial. 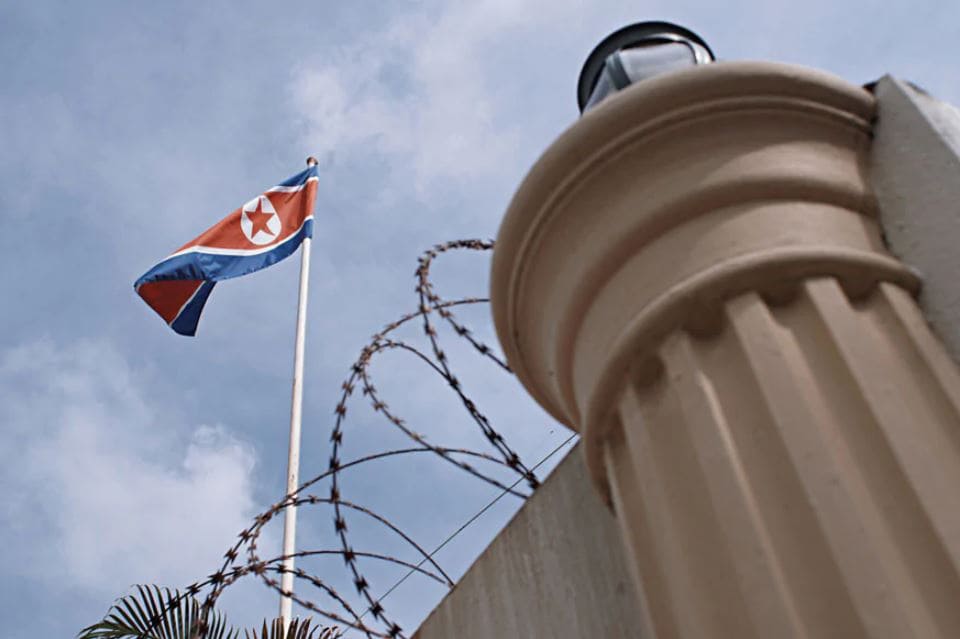 North Korea has been in the news for dictatorship.

Infamous Case of Iraq
Amnesty wrote that Iraq, Iran, Egypt and Saudi Arabia were among the countries with the highest number of death sentences in addition to China. The most infamous case of death in Iraq in corruption case was in 2010 when Ali Hassan Al Majid alias Chemical Ali was killed. Along with many serious allegations on Chemical Ali, the charges of open corruption were prominent.

read this also:- When the idea of ​​Pakistan was first revealed, who was the person behind it?

Iran also secretly gives death
Since Hasan Rouhani became president of Iran Human Rights in 2013, thousands of people have been sentenced to death. However, government officials are given a death sentence in a clandestine manner and these cases are not disclosed. Corruption is there, the reason for the death penalty in Iran could be the rumor spread against the government. Corruption’s death penalty here too!
Indonesia reintroduced capital punishment from 2013. There is a law to punish death in serious cases of corruption. In Thailand, death penalty for bribery can be given even to foreign officials, but till now there has been no such case. In Vietnam, if corruption is more than about 13 thousand dollars, punishment-a-death can be found.

read this also:- IIT Massachusetts! Can the campus really open in America?

Morocco, Philippines, Laos and Myanmar are also in this list, where death penalty in corruption cases is possible. Now tell you what is India’s position in this matter.

What does law say in India?
In the case of corruption, there has been no case of death sentence in India till now. In 2019, the Supreme Court had clearly stated in a builder scam case that ‘we cannot give the death penalty in a corruption case’. But, there was discussion in this subject and it was said that the roots of corruption are very deep in India, so strict steps have to be taken. 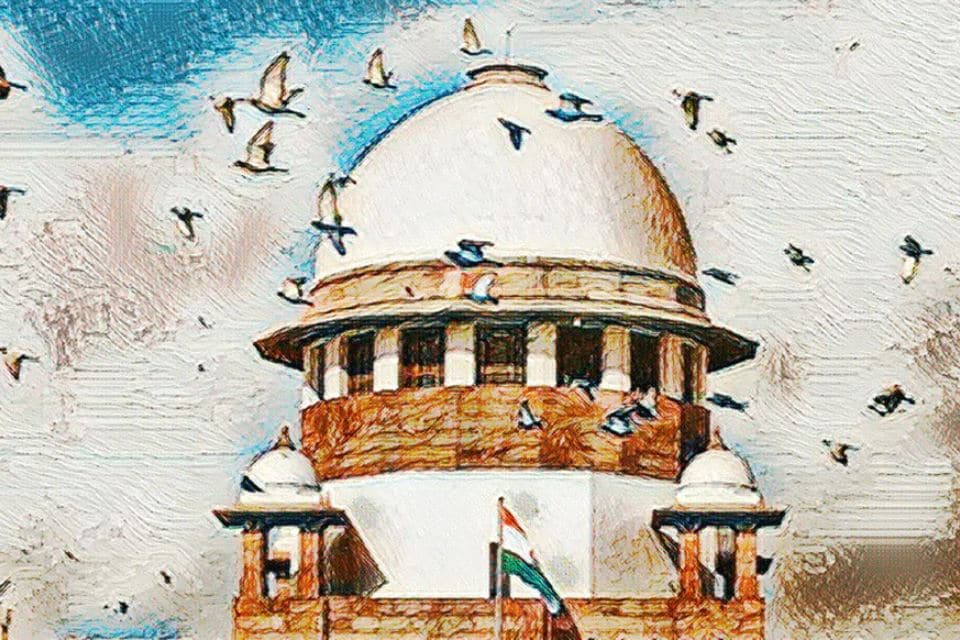 In November 2020, a petition filed by Advocate Suryakrisham alleging that the government officials had demanded bribe from farmers, a Madras High Court bench said that the central government was bribed like countries like China, North Korea, Indonesia, Thailand and Morocco For example, strict provisions like death penalty should be considered in corruption cases.