Budget 2021: The Finance Minister said that he is rationalizing the customs duty on gold and silver to bring it closer to the previous levels.

new Delhi. Finance Minister Nirmala Sitharaman has made a big announcement about the public transport system in the general budget. The Finance Minister has said that several schemes will be launched to improve the transport system. The government has also introduced several schemes to improve railway infrastructure. Considering 2030, work is also going on on the National Rail Plan. New and modern train coaches will be installed on tourist routes. Along with this, Rs 11000 crore will be spent on public transport system. 1016 km of metro lines are also being laid in 27 cities of the country.

Will complete 11000 km of National Highway Corridors
The Finance Minister said that by March 2022 we will award another 8500 km contract and complete 11000 km of National Highway Corridors. There is also a plan for an economic corridor to enhance road infrastructure. Finance Minister Nirmala Sitharaman said that I am allocating a record amount of Rs 1,10,055 crore for Railways, of which Rs 1,07,100 crore is for capital expenditure only. 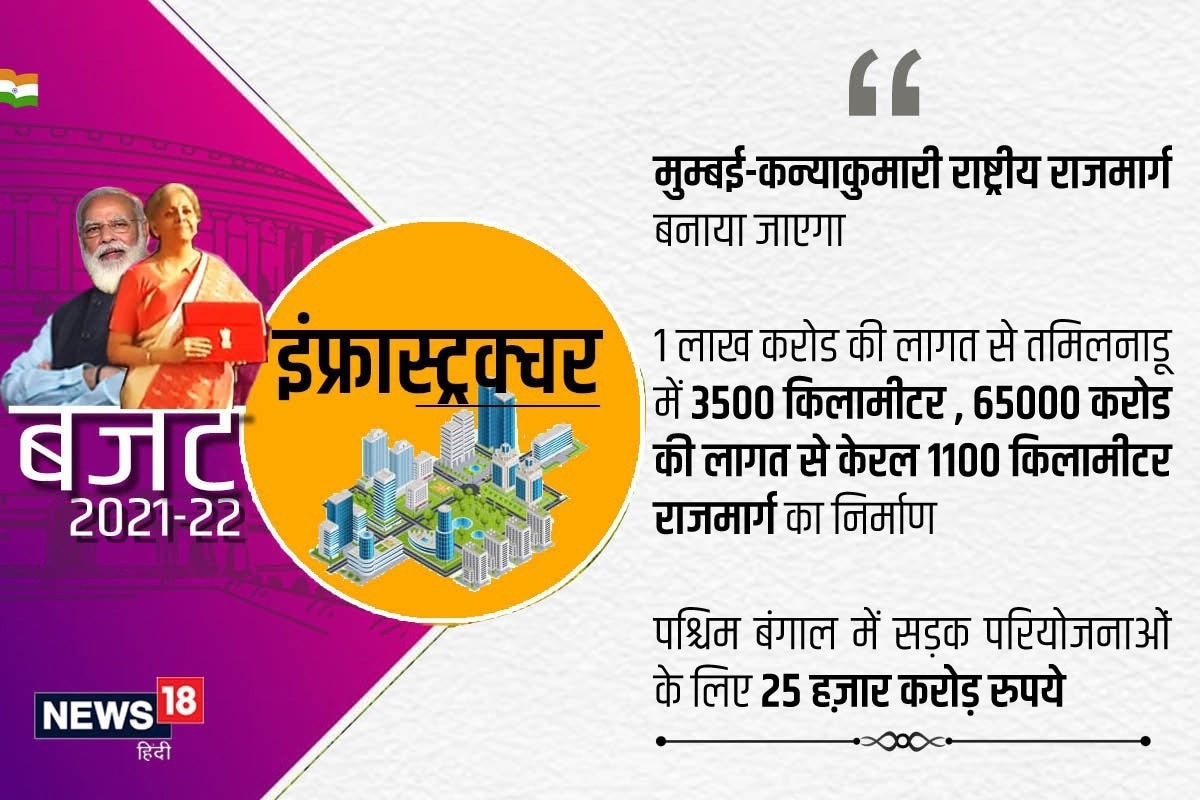 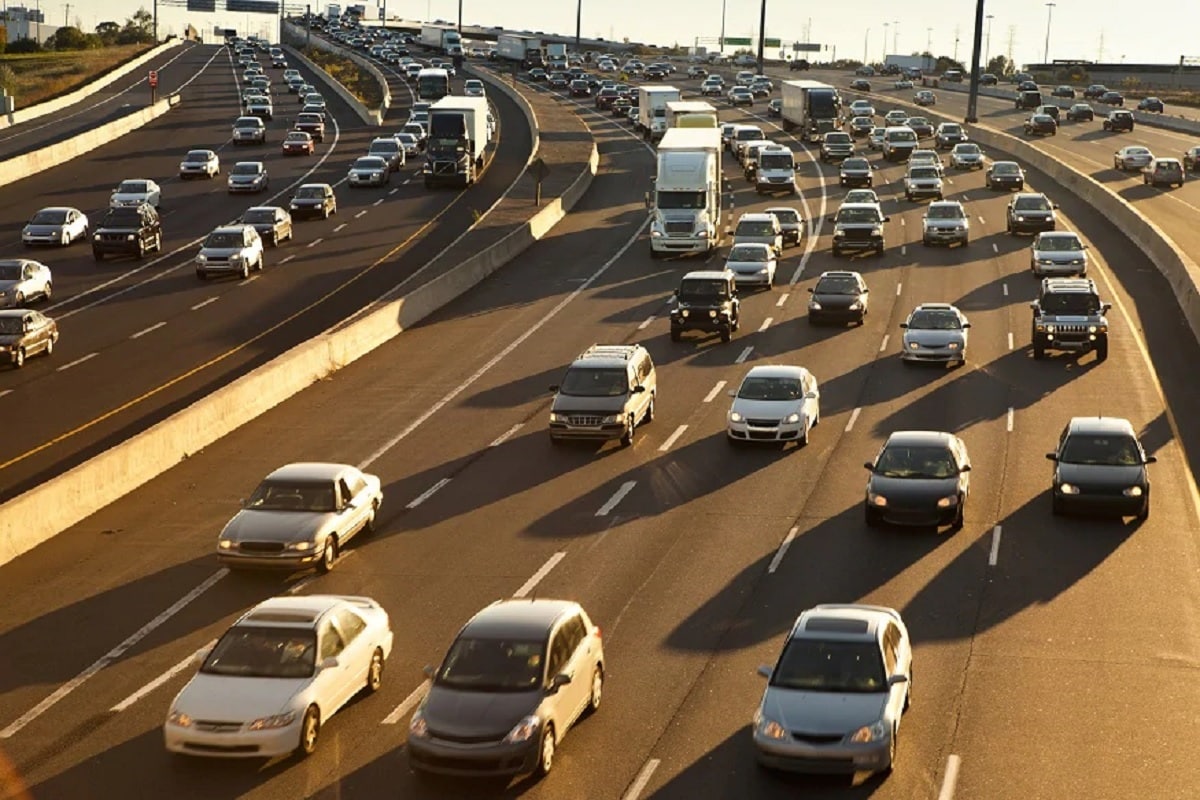 Also read: Budget 2021: Announcement of implementation of minimum wage code for workers of every category, know the benefits