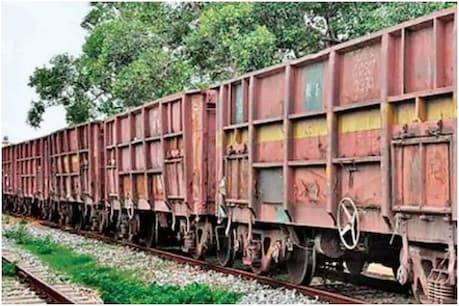 The work of DFC will be completed next year

Two corridors for freight trains are under construction in the country. Its cost is close to 84 thousand crores. The length of both the Eastern and Western corridors is 2843 km. is. The Western Corridor is being constructed from Haryana to Maharashtra (Atteli to Jawaharlal Nehru Port, JNPT) and Eastern Corridor from Khurja to Pikhani (Uttar Pradesh). Its cost is 84 thousand crores. The purpose of constructing these corridors is to deliver goods from the ports on time. On this track goods trains will run at a speed of 100 km per hour. Now 35 to 40 km Runs at speed. After the commencement of both corridors, 16% (around 1600) of the total freight trains running across the country will shift on this corridor. This will also benefit the riding vehicles.