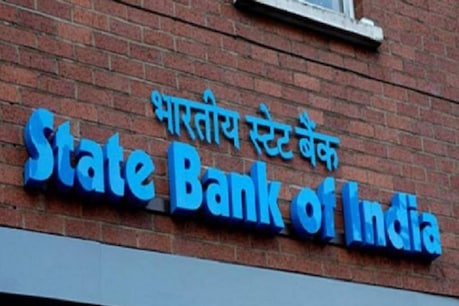 The government has given relief to the banks in the public sector.

new Delhi. Finance Minister Nirmala Sitharaman is presenting the country’s General Budget (Budget 2021) on the floor of Parliament today. Nirmala Sitharaman has made a big announcement for the banking sector. The Finance Minister said that Rs 20,000 crore of capital will be infused in public sector banks in the financial year 2021-22. Apart from this, an asset management company will be formed regarding NPAs. He said that there is a need to take such measures, so that the books of accounts of the bank can be corrected. Sitharaman, presenting the budget for the third time, said that if the bank is not able to meet its goals, then investors will get insurance cover. Insurance limit of bank account holders has been increased from 1 lakh to 5 lakh.

Explain that the contribution of insurance sector in India is negligible in GDP. More than half of the people of India do not even have health insurance. In this budget, the finance minister has also made big announcements regarding the health sector. This time the health budget has increased by 135 percent compared to last year. In the general budget, ‘Self-sufficient Healthy India Scheme’ has been announced. It has been decided to spend 64 thousand 180 crore rupees by the government for this scheme. In the budget, Rs 35000 crore has been provided for the corona vaccine, which can be given more if needed. The Finance Minister set a capital expenditure target of Rs 5.54 lakh crore for the next financial year against Rs 4.39 lakh crore in the current financial year.

Over 1 lakh crore rupees for Railways

The government announced a plan of Rs 18,000 crore on Monday to strengthen public transport in urban areas. Finance Minister Nirmala Sitamaran presented the first digital general budget in the Lok Sabha and said that by December 2023, there will be 100 percent electrification of broad gauge rail tracks. He said that a record Rs 1,10,055 crore will be provided for the Railways, out of which Rs 1,07,100 crore will be earmarked for capital expenditure in 2021-22.