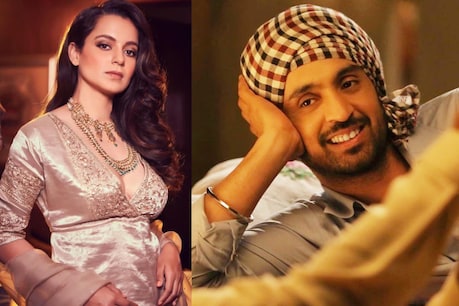 Punjabi singer and actor Diljit Dosanjh has been so impressed with Rihanna’s move and released a new song in his honor.

new Delhi. American pop Star Rihanna Ever since it has given its response in support of the ongoing farmers movement in the country, Bollywood stars have been divided into two camps. While Punjabi singer and actor Diljit Dosanjh has been so impressed with Rihanna’s move and released a new song in his honor, Bollywood actress Kangana Ranaut has targeted Diljit in this case. Tweeted. Now Diljit has responded to Kangana’s tweet.

Actually, Kangana had tweeted on a song by Diljit made Rihanna and said, ‘He also has to make his 2 rupees, when is all this being planned. It will take at least a month in preparation for the video and announcement, and Liberu wants us to believe that this is happening in an organic way, haha ​​… ‘ 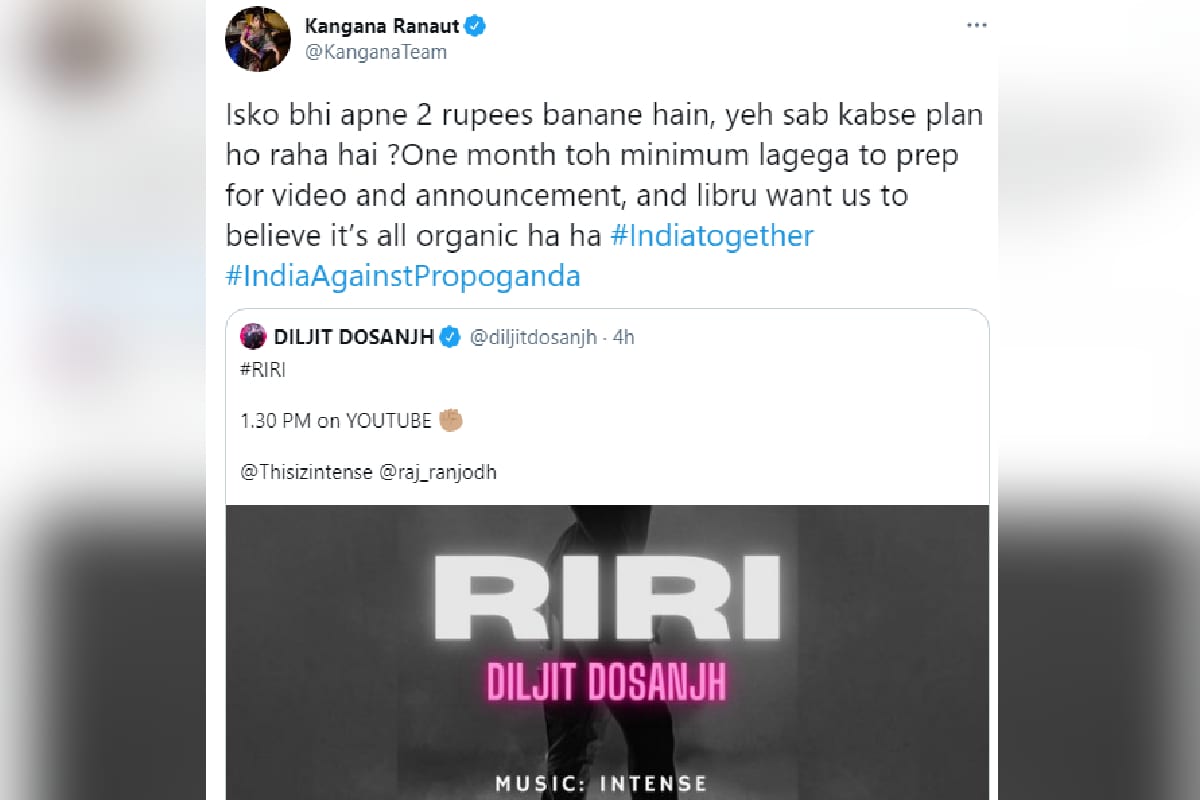 At the same time, while answering this, Diljit wrote in his tweet, ‘2 rupees.? Do not tell me your job. I make such songs in half an hour. The heart does not make a song for you. The time will take 2 minutes. You have to speak everywhere. Do not bore my friend Do your work. Let me tell you, today Diljit has released a song on Rihanna in his YouTube channel, titled – ‘Riri (Rihanna)’ (RiRi (Rihanna)). Diljit himself has sung this song, which has been composed by Raj Ranjodh and Intense. On the other hand, Kangana is in discussion nowadays due to her controversial statements. Recently, in his tweet, he had called the farmers agitating peacefully in Haryana as terrorists. After this, Congress MP Deepender S. Hooda demanded that his account be banned.