Priyanka Chopra is in the news due to her latest photoshoot. Priyanka got this photoshoot done for the March issue of Elle UK magazine.

In an interview given to this magazine, Priyanka has also talked about her journey from Bollywood to Hollywood. Priyanka told that be it Holi, Diwali or Birthday, she used to work every day, always on location only. His 15 years of hard work is visible today. Priyanka has told that as soon as she made her home in Mumbai, she got the Quantico series and she moved to New York. And when the house was built there, then had to go to LA. Priyanka Chopra said that she took some rest during the lockdown. During this time, he also wrote his book Unfinished. About Priyanka and Nick’s married life, she told that after every three weeks she meets Nick Jonas. The actress has told that after marriage, both of them had decided that they would definitely meet each other once a month. At the moment, this new photoshoot of Priyanka is very much liked by the fans. Priyanka Chopra while sharing these photos has given credit to all those who have been a part of this photoshoot, from photographers to creative and entertainment directors. 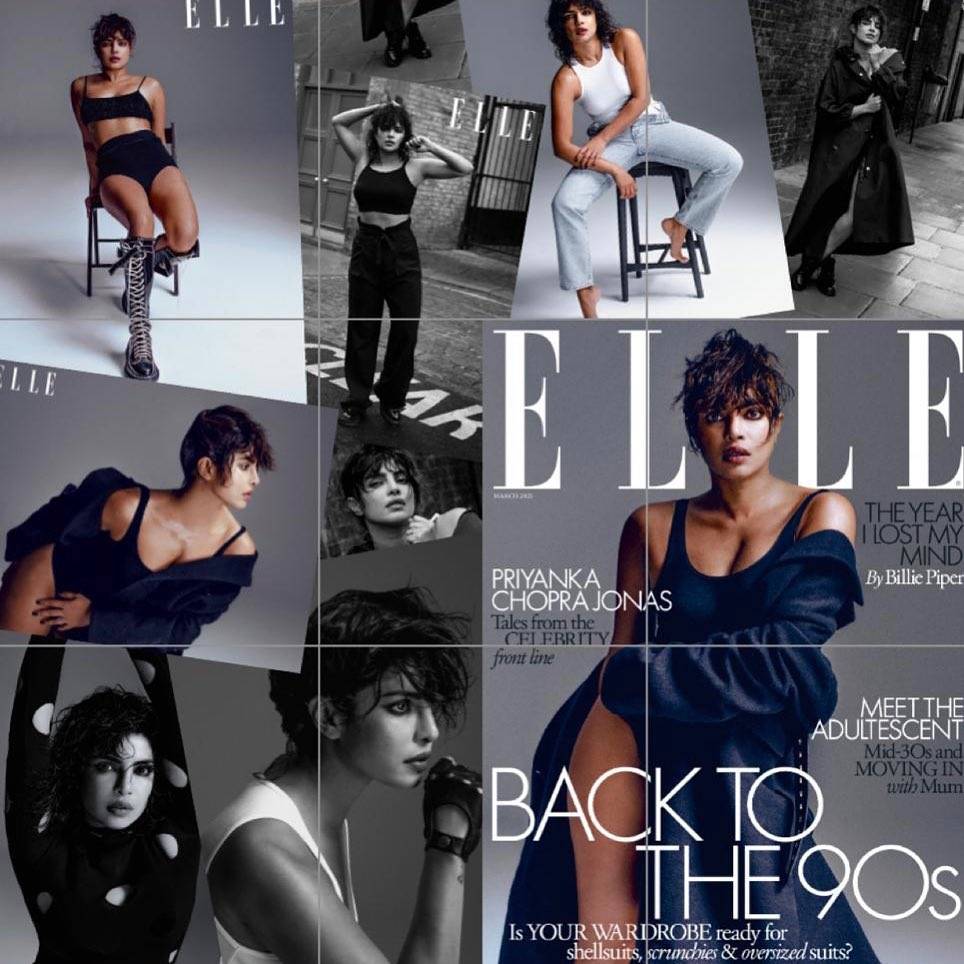 In some of these pictures, Priyanka is seen on the street of London. Priyanka Chopra will be seen talking on her haircare brand in the magazine, for which she has worked hard for the last 18 months. Apart from this, Priyanka Chopra’s film The White Tiger was recently released on Netflix. This film has also been liked by the audience and people have appreciated it from Bollywood to Hollywood.