According to a news, actor Ranveer Singh earned more than 75 crores rupees during the lockdown. Ranveer Singh’s income has been earned through advertisements and promotions.

new Delhi. Actor Ranveer Singh is famous among fans for his strong acting and warm nature. While Corona had stopped the pace of the whole world, Ranveer has also made quite a lot of money in the meantime. According to a report, Ranveer signed a deal with 9 brands between Lockdown and made a total of 75 crores. Not only this, it was recently reported that Ranveer Singh has also increased his fees.

The corona virus epidemic has damaged the entire world’s economy. The Bollywood industry was also not untouched by this hit. Movies in theaters stopped being released. In March last year, there was a lockdown in the country. In the new year, the condition is getting better than before. Even in Bollywood, most of the stars have returned to work. Meanwhile, according to a news, actor Ranveer Singh earned more than Rs 75 crore during the lockdown. Ranveer Singh’s earnings were made through advertisements and promotions. He made a deal with a total of 9 brands last year. 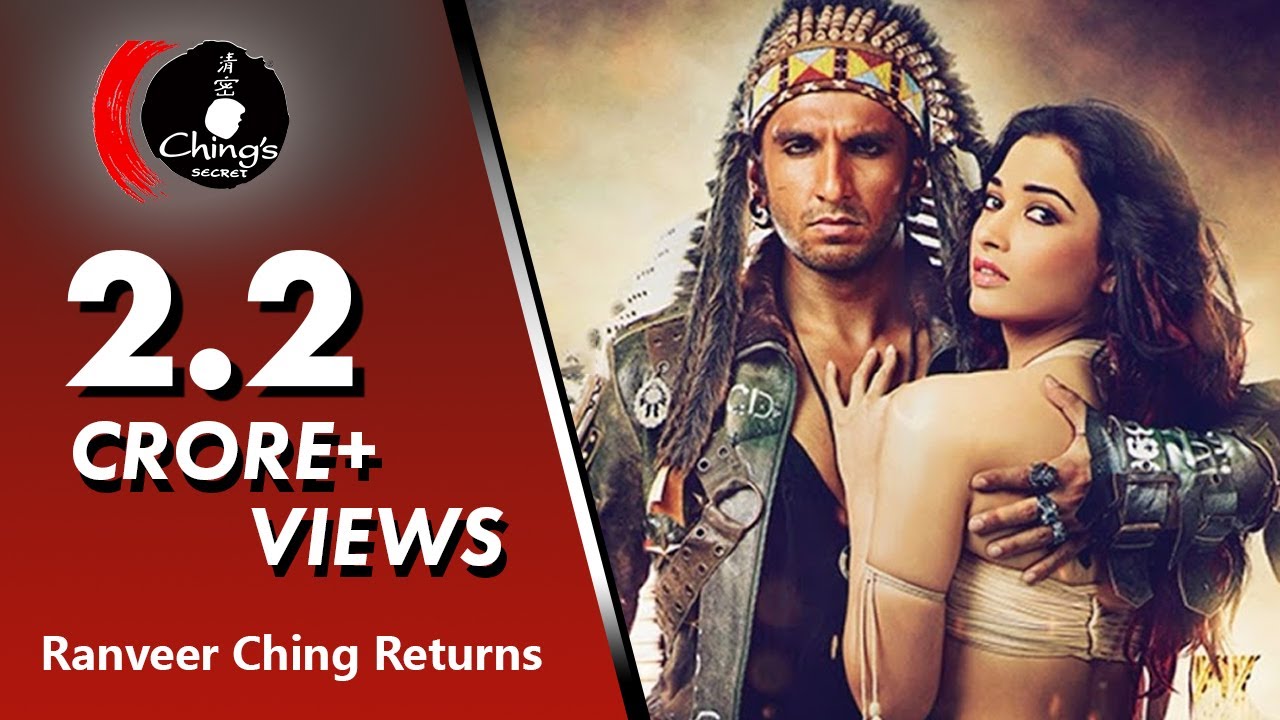 According to a media report, Ranveer Singh has become the highest-grossing actor of this time. Ranveer is charging a fee of Rs 50 crore for his next film ‘Circus’. On the basis of this report, it can be said that Ranveer Singh is charging almost two and a half times more fees than his wife and actress Deepika Padukone. Ranvir Singh’s stardom has also skyrocketed after the previous hits. In such a situation, his fees are bound to increase. While there are reports of Ranveer charging 50 crores on the one hand, Deepika Padukone on the other hand has charged 20 crores for the film opposite superstar Prabhas. Prabhas and Deepika Padukone will be seen together for the first time in Nag Ashwin’s science fiction film. At the same time, Ranveer will be seen in the lead role in the film ‘Circus’. Rohit Shetty is going to direct the film. Ranveer Singh will be seen playing a double role in the film.