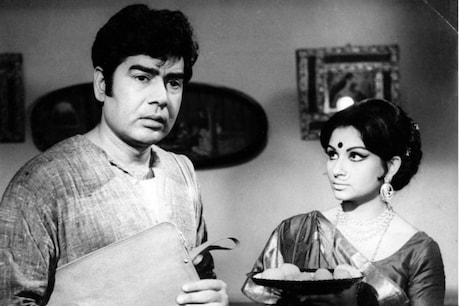 Birth Anniversary: ​​Very few people know that Sujit Kumar was the first superstar of Bhojpuri cinema. Sujit Kumar’s films proved to be a hit not only in India but also abroad.

Even if you do not know actor Sujit Kumar by his name, you must have identified him by looking at the picture. Sujit Kumar, who has performed well in films like ‘Aradhana’, ‘Mehbooba’, ‘Hathi Mere Sathi’ and ‘Amar Prem’, has worked in about 150 films. Sujeet worked the most with superstar Rajesh Khanna. He also played the role of villain in the films besides the hero. After earning his name in films, he turned to production. Sujit Kumar took the production of the film ‘Paan Khaye Saiya Hamar’ as a director. There were many stars in this film including Amitabh Bachchan and Rekha. After this Sujit made films like ‘Aitbar’, ‘Champion’ and ‘Khel’. 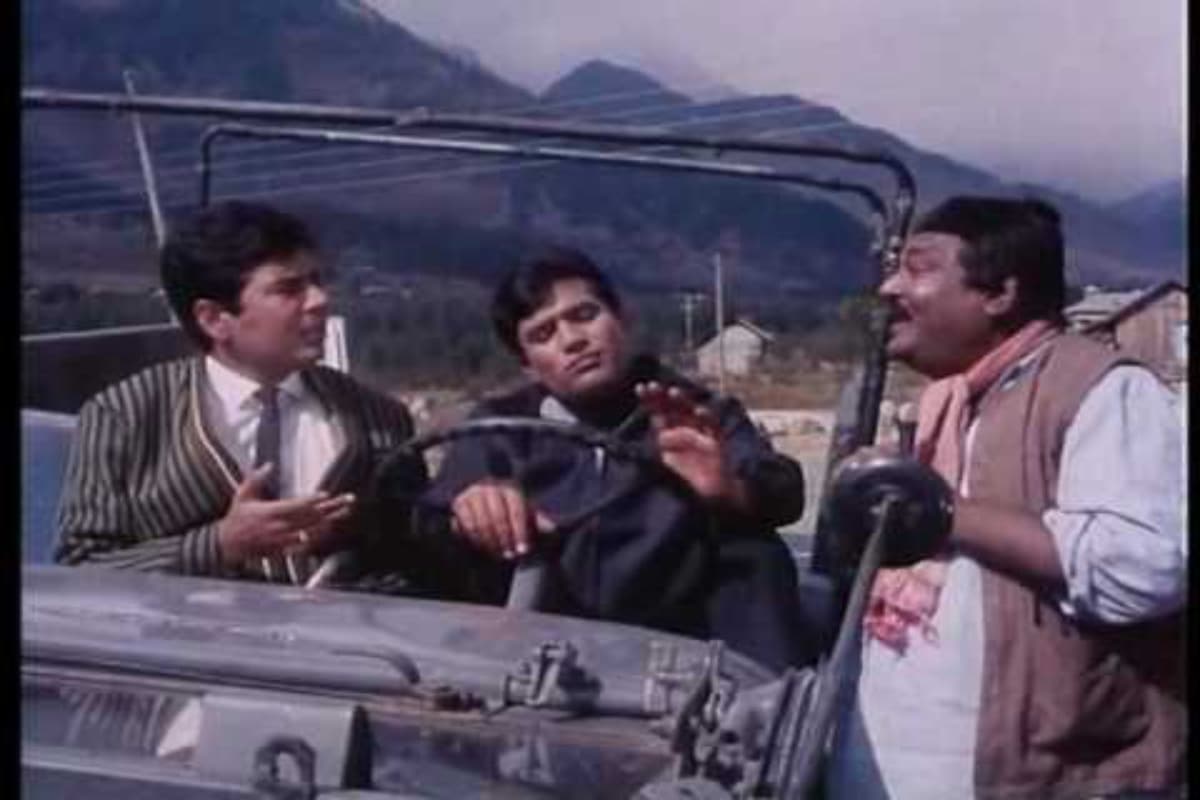 Sujeet worked the most with superstar Rajesh Khanna.