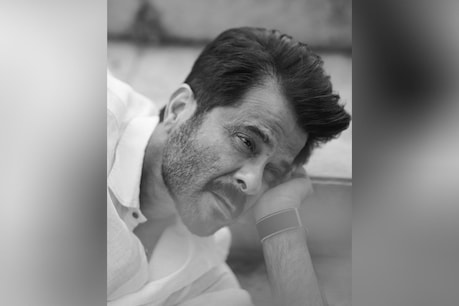 In fact, a website recently claimed that Anil Kapoor star Abhinav Bindra’s biopic has gone into cold storage and now Anil Kapoor and his son Harshvardhan have started focusing on the film Thar. Which is being directed by Raj Chaudhary. But now Anil Kapoor has also reacted to these news, according to which, these news are baseless and the film has not stopped. In his tweet, the actor has misunderstood all the news about Abhinav Bindra’s biopic being discontinued.