Priyanka Chopra recalled an incident that happened to her before she won the title of Miss World 2000, stating that she had accidentally burnt herself while curling her hair. All this happened when someone suddenly gave them a voice.

On Jimmy Fallon’s show The Tonight Show, Priyanka Chopra recounts an incident that happened to her before she won the Miss World 2000 title, saying- ‘At that time, I was trying to curl my hair. There were about 90 girls who were roaming here and there in backstage and getting their hairstyle and makeup done. I was trying to curl my hair and meanwhile someone interrupted me. In a hurry, I burned myself and scratched my skin. 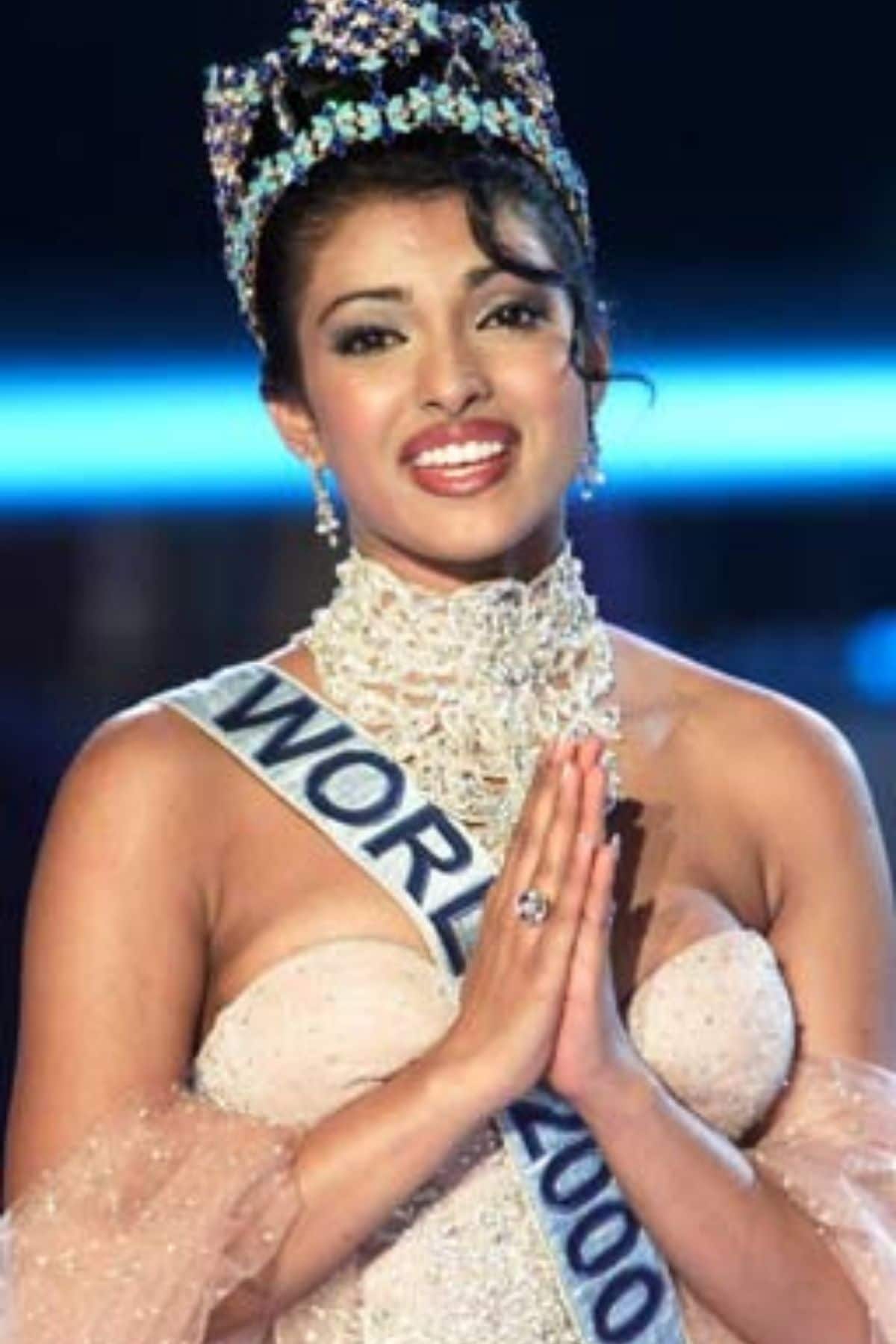 Priyanka Chopra had won the title of Miss World in the year 2000.

He further said- ‘I have got a big scar on the skin. I hid my stain from concealer and hair. Whenever I think about it, did I really hide my stain from my hair? ‘ It is known that earlier Priyanka Chopra had also revealed her wardrobe malfunction during Miss World and told how she had hidden it very cleverly. Due to which people felt that she was doing ‘Namaste’. But, in reality, she was holding her dress.