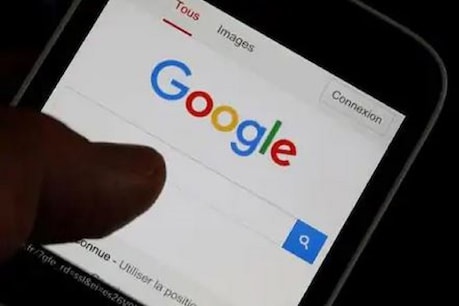 Google Play Store Nearby Share: Very good news is coming out for Android Phone users. En is bringing a new feature in Google Android phones. Under this, you can easily share apps in your Android handset.

New Delhi. Very good news is coming for Android phone users. En is bringing a new feature in Google Android phones. Under this, you can easily share apps in your Android handset. The name of this new feature is Nearby Sharing, the company has been working on it for more than a year. Yes, especially with this new feature you will be able to easily share photos, links, videos with your friends and families as well as Android applications to each other. Let us know that Google announced this new feature in December and finally Google has started rolling out this application sharing feature of Near Share for Android users.

With this new near feature of Android smartphone, you can easily share applications and update applications with your family and friends. Till now, users have been allowed to share videos, photos, links and apps etc. wirelessly under this feature.

Also read- Despite the controversy, WhatsApp again released the privacy policy, claiming to be a personal chat secret

Earlier, users used to use Google File Go to share any file and application. But it was always difficult to share APK and sideloading with the help of this application. But with the help of this new features, you can easily share any Android users. But it should be known that through this new feature, how can you share the application to anyone and how can he install and launch that application in his smartphone.Also read- Elon Musk again became world’s richest man, leaving Jeff Bezos behind in two days ..

The most interesting thing in this is that after the new feature is installed in the smartphone, at least users can do the interaction as well as transfer very easily. But for successful transfer, both the sender and receiver must have an active option at their play store. Please tell that the successful transfer is manual and for this reason, the transfer will only happen when the sender permits.