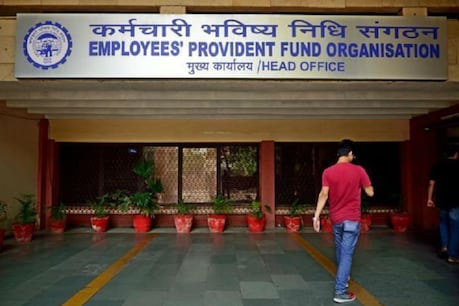 Despite the Kovid-19 epidemic, EPFO ​​added about 53.70 lakh account holders during the first three quarters of the current financial year.

New registrations in EPFO ​​up 24 percent in December
These data reveal the employment situation in the formal sector among the Kovid-19 epidemic. The Labor Ministry said in a statement that according to the provisional salary figures of EPFO, 12.54 lakh account holders grew on a net basis in December 2020, which is a positive sign.

The statement said that on a year-on-year basis, the salary figures showed a 24 per cent increase in December. This figure of growth in account holders is similar to the pre-Kovid level. This increase is 44 percent higher than in November 2020. According to the data, EPFO ​​added about 53.70 lakh account holders during the first three quarters of the current financial year despite the Kovid-19 epidemic.