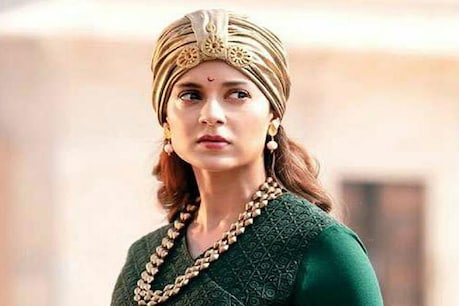 Kangana Ranaut has recently shared some things related to her life, which are now being discussed. He tweeted how he had become a rebel at the age of 15 and rebelled with his father.

Mumbai. Kangana Ranaut is that Bollywood actress who is often in discussions on social media. On Twitter, she is often opinionated on all issues. Bollywood’s ‘Panga Queen’ Kangana Ranaut has recently shared some things related to her life, which are now being discussed. He tweeted how he had become a rebel at the age of 15 and rebelled with his father.

Bollywood actress Kangana Ranaut tweeted, ‘My father has licensed rifles and guns. In my childhood he did not scold but roared. His ribs trembled with his voice. In his youth, he was famous for having a gang war in his college, due to which he was considered a goon. I fought him at the age of 15 and left home. In such a situation, I became the first rebel Rajput woman at the age of 15. He tweeted another and said, ‘This Chillar Industry feels that success is speaking through my head and these people can cure me. I was always a rebel, after getting this success, my voice has become louder and today I am one of the most important voices in the country. History is witness that whoever has tried to cure me, I have fixed it. 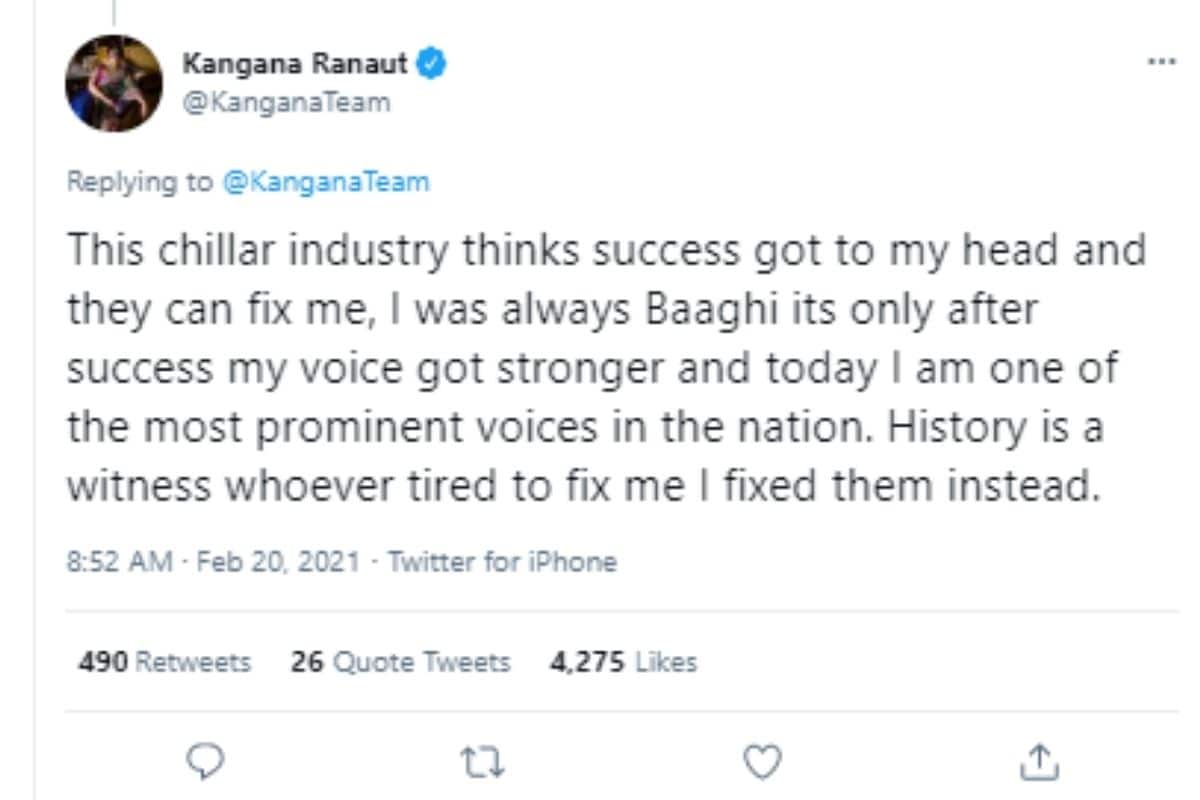 Kangana did not stop here, she tweeted another and said- ‘My father wanted me to be the best doctor in the world. He thought that by teaching us in the Best Institute, he is becoming a revolutionary father. When I refused to go to school, they tried to slap me, then I held them. I told them – if you slap me, I will slap you too. Panga Girl further said, ‘That was the end of our relationship. They saw me, then saw my mother and then left the room. I knew that I had crossed my limits and I never found them again. But I could not stay in the cage and I could do anything to get freedom.