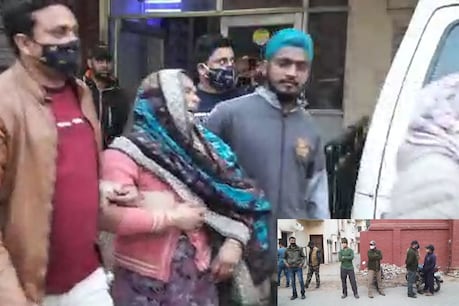 The elephant picked up the forest worker Gaurav Kumar and slammed it.

One thought on “The forest worker who was on patrol was killed by an elephant, and the family created a ruckus”