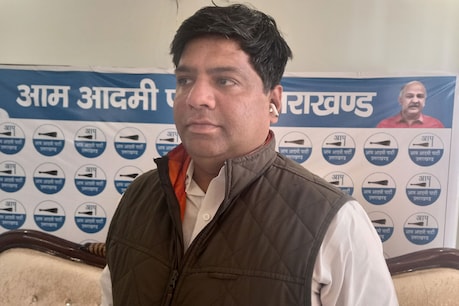 Uttarakhand Aam Aadmi Party says that some MLAs of BJP and Congress are in touch with them.

According to Mohania, 5 leaders have met him, but he does not want to mention the name and will know everything when the time comes. Mohaniya claims that not only 5 but more and more legislators will come before Chumav before the election of 2022. At the same time, BJP and Congress will face a big challenge in the coming Chumav. However, Mohania is not ready to reveal the name of any leader.