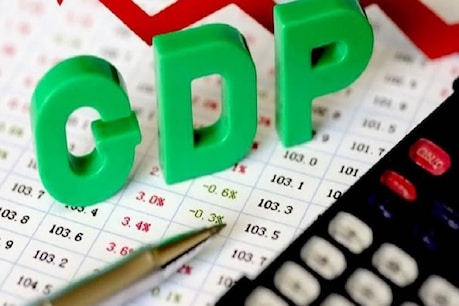 According to the DBS Bank report, India’s GDP will be positive in the December 2020 quarter.

According to the DBS Bank report, India’s gross domestic product (GDP) could be positive in the third quarter of the financial year 2020-21. During the first two quarters of the current financial year, there was a big decline in the country’s economy due to Corona crisis.

A sharp increase in the expenditure of common people will be a big benefit
The DBS Bank report states that GDP may fall by 6.8 percent during the financial year 2020-21. However, in the last quarter of the calendar year 2020, the GDP rate may come in positive range. DBS Group research economist Radhika Rao said that the rapid improvement in the status of Kovid-19 in the country and rapid increase in the expenditure of common people will prove to be better for the December 2020 quarter. Explain that the country’s GDP was recorded at 24 per cent during the first quarter i.e. April-June 2020, while the second quarter ie, July-September 2020, fell by 7.5 per cent.

read this also- State Bank to fulfill financial requirements after retirement with SBI Pension Loan, know everything about it including interest rateWhat are the estimates for GDP for the next financial year

According to the report, GDP will become positive in the third quarter and a growth of 1.3 percent will be recorded. According to the research report of DBS Bank, after the ban on economic activity was lifted, the Indian economy improved due to increased demand, increased consumption and improved capacity utilization during the festive season. Also, activities have started in various fields. The Economic Review for the year 2020-21 has projected an increase of 11 per cent during the next financial year. This estimate is slightly higher than the Reserve Bank (RBI) estimate of 10.5 per cent growth. However, according to the International Monetary Fund (IMF), India will achieve 11.5 percent growth in 2021.