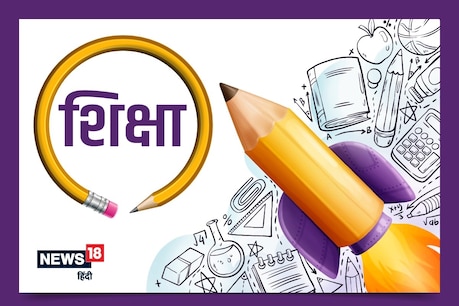 Colleges and universities will open from March 1 in Uttarakhand.

Uttarakhand News: Colleges and Universities will open from March 1 in Uttarakhand. The government has issued orders in this regard.

Colleges that have been closed for the last one year are going to open from March 1. Principal Secretary Higher Education Anand Vardhan issued its order on Wednesday. Following the guidelines of Kovid 19, the government has instructed all college universities to open in offline mode, in which both the theory and practical classes of first and last semester will be conducted in offline mode.

Anand Vardhan, Principal Secretary, Higher Education, informed that following the Kovid Guidelines, permission has been given to open a college. Coming to college will be compulsory for first and last semester students. The private university was already told by Higher Education Minister Dhan Singh Rawat to run the college in offline mode and most private universities and colleges are also running their classes. But Doon University was being operated in offline lounge in Government University.

Now orders have been issued to operate all universities and colleges in the state in offline mode. All children will have to come to college from March 1, although online classes will also be conducted. Here at Doon University, students are coming to attend classes in offline mode, while now the first year is the last that all universities can call students in offline mode. Several rounds of meetings have been held with Higher Education Minister Dhan Singh Rawat regarding opening of colleges and universities, in which there was confusion about repeated dates, but now the order has been cleared that 1 From March, all college universities will physically call students to attend class.


Job Alert related to all state board exams / competitive examinations, their preparation and jobs / career, follow for every news- https://hindi.news18.com/news/career/