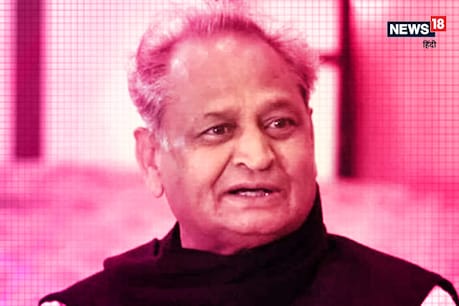 Jaipur. Rajasthan Chief Minister Ashok Gehlot on Wednesday presented the state budget. Keeping in mind the by-elections, he has tried to woo voters. Ashok Gehlot has taken some commendable steps in this budget to promote Rajasthani films.

Not only this, CM has also announced Viability Gap funding for the construction of Film City in Rajasthan. He also informed that the Film Promotion Policy will be implemented for promotion of Rajasthani film destination and Rajasthani films.