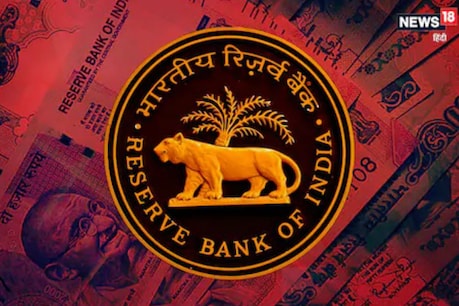 Amazon, ICICI Bank and Axis Bank can come together as an alternative to NPCI (National Payments Corporation of India) to promote digital payment in the country.

New Delhi: Amazon, ICICI Bank and Axis Bank can come together as an alternative to National Payments Corporation of India to promote digital payment in the country. That is, these three companies are planning to bring new NUEs together. Currently the most popular UPI (Unified Payments Interface) in India is being run by NPCI.

Will soon present its planAmazon, ICICI Bank and Axis Bank will place their plan outline in front of RBI (Reserve Bank of India) in a day or two. Let it be known that it has to be presented before the RBI before the bid deadline. If the bid is approved, it would mean that in January 2021, the dominance of UPI with more than 2 billion transactions will soon come to an end.

Will become a world class network
According to a report published in The Economic Times, “Our effort is to create a world-class network, which will help small businesses and merchants to make payments. It will also save their time. Please tell this direction in the last two months I have gained a lot of momentum. At the moment there is still agreement and paperwork left. “

Also read: Put money in PNB’s special scheme, you will get tax rebate with excellent returns, know everything

However, RBI has announced to create new guidelines for new retail payment systems and to develop technologies. Please tell that after the arrival of NUEs the NPCI can also be placed on the backfoot.