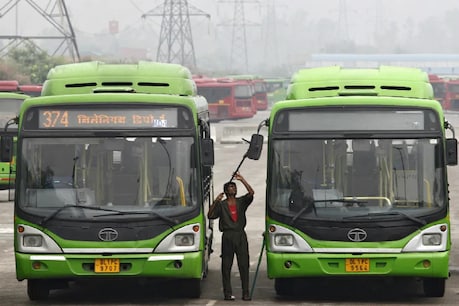 E-ticketing trial will also start in all 2990 DIMTS buses from March 1.

Chartr App Services in DTC & DIMTS Buses: E-Ticketing trial will start in all 2990 buses of Delhi Integrated Multi-Modal Transit System (DIMTS) Limited from March 1. On Wednesday, this facility was started in all 3760 DTC Buses.

New Delhi. Trial of E-Ticketing will begin in all 2990 buses of Delhi Integrated Multi-Model Transit System (DIMTS) Limited from Monday i.e. March 1, 2021. In all 3760 DTC Buses, this facility started on Wednesday itself. The Delhi government is trialling tickets through the Contactless Ticketing System app ‘Charter App’. In view of the Corona epidemic, contactless e-ticketing services were introduced in August 2020 by the Transport Department of the Government of Delhi. Through this system you will not need to collect tickets from the conductor. You can travel by taking a ticket from the charter app. The first trial of the contactless ticket system was started last year in cluster buses between the Kovid-19 pandemic and later some of the DTC buses.

Contactless e-ticketing services were introduced in August 2020.
In view of the Kovid epidemic, contactless e-ticketing services were introduced in August 2020 by the Transport Department of the Government of Delhi. Transport Department of Delhi Government has fully geared up for the final phase of this trial. This final phase trial will include all routes to DIMTS buses. In the last week of February, testing of this app in all 3760 DTC buses was extended till 31 March. 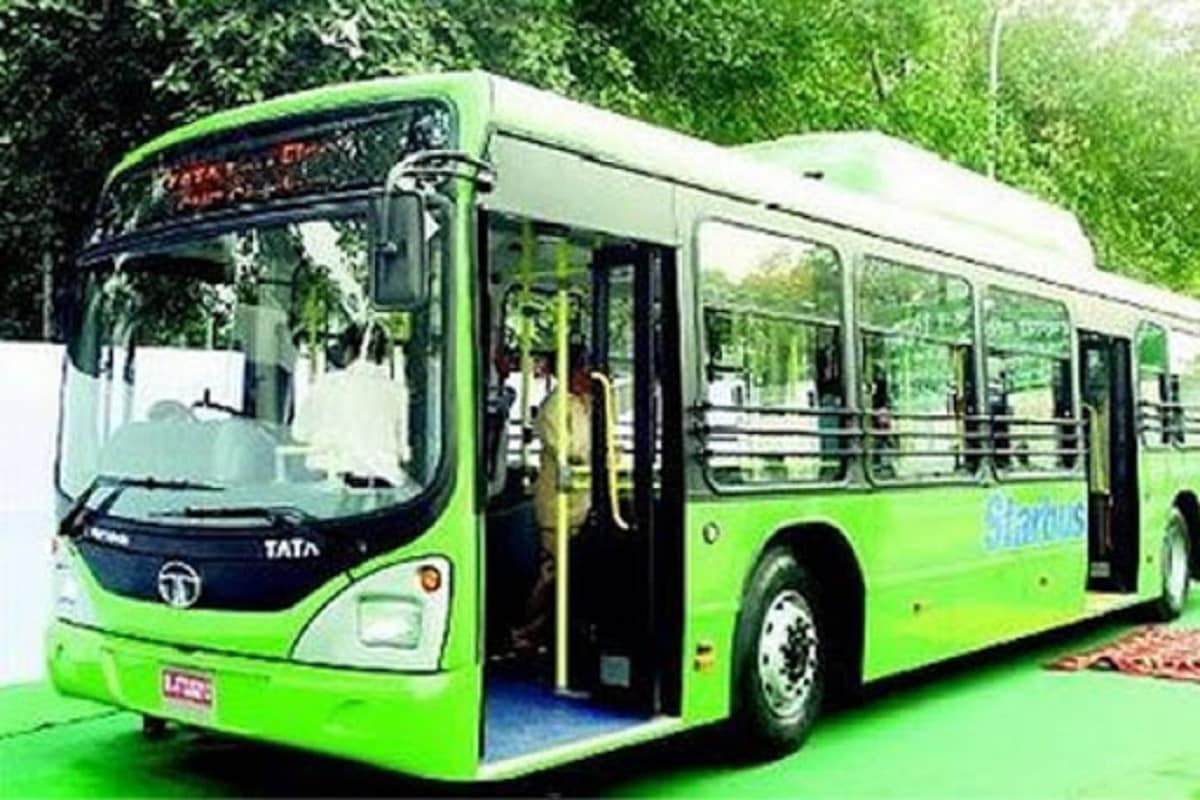 E-ticketing by DIMTS was introduced in buses of route number 473 in August last year. (File photo)

Route number 473 was introduced in buses
E-ticketing by DIMTS was introduced in buses of route number 473 in August last year. After this, the number of buses of the dems involved in the trial increased to 550 in a phased manner. At the same time, the testing of this online ticketing app in DTC was started on Route 534 in Ghazipur and Hasanpur depots in September last year. It started in a total of 35 buses from both depots. After success in these depots, e-ticketing was promoted in all the DTC depots in a phased manner. Currently, e-ticketing service is being tested in all DTC buses till 31 March. During this whole test, continuous survey is also done so that if any difficulty is encountered in the use of this app by the passengers, then it can be removed.

10 thousand tickets are being booked daily through ‘Charter’ app
A total of 10,000 tickets are being booked daily through this ‘Charter’ app. If seen, the number of tickets booked through this app has increased by 10% per day in the last 10 days. The percentage of total tickets booked on a daily basis through this app is 1.5%, which has increased to 6% on some routes. Pink passes are 67% of the total tickets booked. In this app, the facility of daily pass book was also added in the later phase of the trial. About 4 lakh tickets have been booked so far using the app. Kejriwal government of Delhi has started taking big decisions from the first week of the new year.

More than 2 lakh people have downloaded the app
Since its release, more than 2 lakh people have downloaded this app so far. The app supports both Hindi and English languages, which makes it even easier to use. After boarding the bus, passengers can take an e-ticket through this mobile app. This app is now available in full version on Google Playstore. Travelers can also send WhatsApp number 9910096264 by typing “Hi” to get the app URL. In this app, a user can also see all the stops of the bus and by writing the name of the stop, it can also see which buses are going to come in the next half hour. The expected time of travel during the journey in the bus is updated in real time and the ticket becomes invalid as soon as the passenger arrives at his destination.

The trial is being implemented by a special task force constituted by the Transport Minister, comprising the Department of Transport, Delhi Transport Corporation, Delhi Integrated Multi-Modal Transit System Limited (DIMTS), Indraprastha Institute of Information Technology (IIIT-D) and World Resources Institute (WRI). ) Experts. This mobile e-ticketing app has been developed with the technical support of IIIT-Delhi.