Amitabh Bachchan gave information about his surgery in his blog. On Saturday (February 27), Big B wrote in his blog, ‘Medical condition … surgery … I can’t write, AB’. Amitabh Bachchan has written this in his blog.

After seeing this blog of Big B, his fans got upset. Because through the blog, fans give information about their daily routine. This short sentence is adding to the uneasiness among the people. Because there is surgery for something, no one is able to know when and where this surgery will take place. It also cannot be said that the surgery is going to be done or has been done. Now people are praying for their well being. People are constantly seeking to know the health of their health by commenting. Amitabh Bachchan has his Instagram account with his picture – just this’ !!!!!! ????? ‘ written. 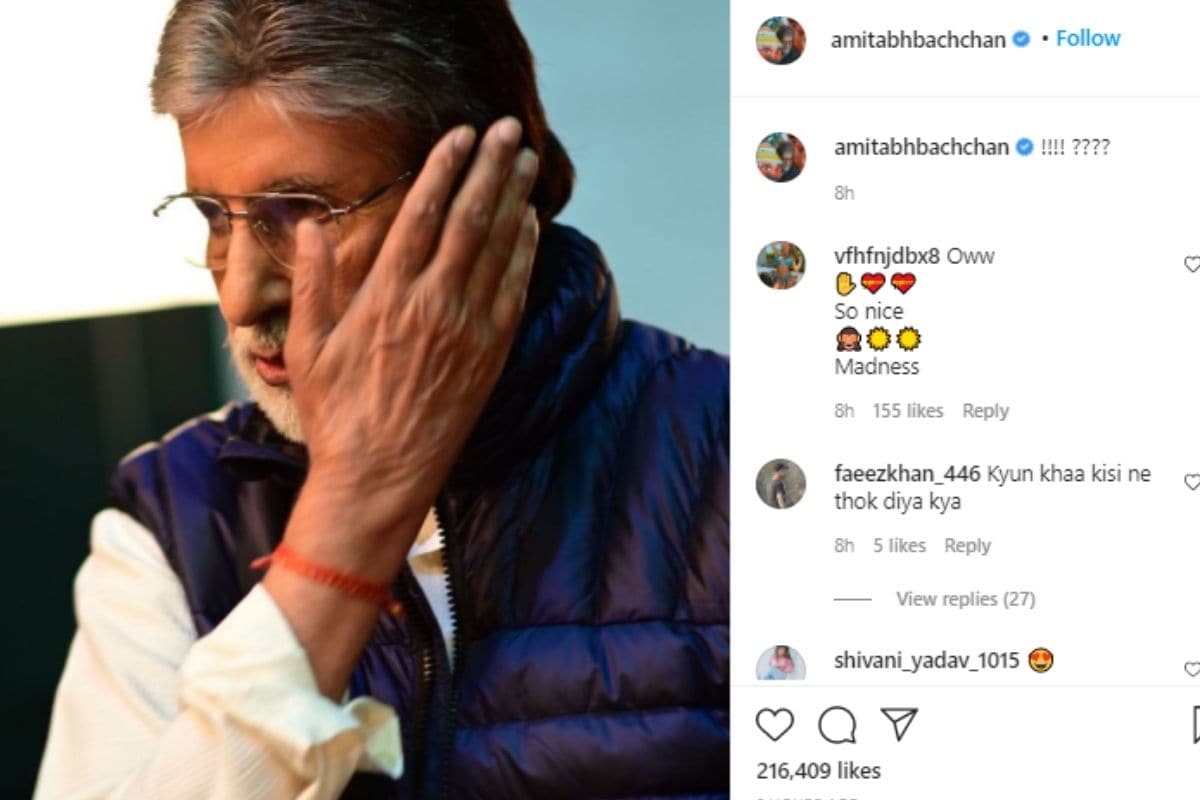 What has suddenly happened to Amitabh Bachchan’s health? What are the reasons, which they have to undergo surgery. It has become a question now. People are asking to know where he is.

He wrote by tweeting- ‘Something has increased more than necessary, something is going to improve on cutting, this is the tomorrow of life, tomorrow only you will know how they are’. Let me tell you that earlier he was admitted in the hospital when he had corona. Even then, people were asking for prayers for his health all over the country. In a few weeks, he had won the battle of Corona and he came to his house.