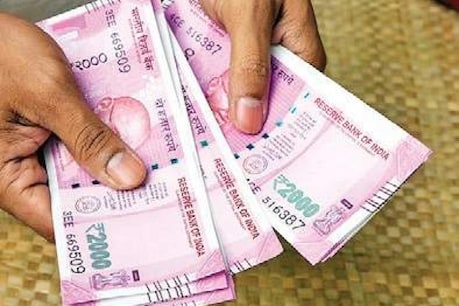 The Tripura Government has announced an increase in dearness allowance (DA) for its employees and pensioners. This will directly benefit 1 lakh government employees and 60,000 pensioners of the state. At the same time, the state government will spend additional Rs 320 crores for this in the next financial year.

Tripura government to spend additional Rs 320 crore
Tripura’s Law Minister Ratan Lal Nath said that the state government will spend an additional Rs 320 crore on the increase in dearness allowance of government employees and pensioners during the financial year 2021-22. The state government said that the increase in DA will come into force from 1 March 2021. He told that this will benefit 1.1 lakh existing employees, 60 thousand pensioners and 12 thousand such people, who are daily Wage Earners. At the same time, the DA and Dearness Relief have been increased based on the recommendations of the 7th Pay Commission.

read this also- Good news for businessmen! Last date for filing annual GST returns extended, know what is the new deadline nowThe Left Front government had left a heavy financial burden on us

Ratan Lal Nath said that the previous Left Front government had left a huge financial burden on our government. We are facing a lot of challenges with this. He told that for the first time since you took power in the BJP-IPFT government in the year 2018, an increase in dearness allowance and dearness relief has been announced. We amended the pay scale of government teachers and employees on the basis of the recommendations of the Seventh Pay Commission after coming to power. This has brought a lot of financial relief to the state government employees.