‘Darlings’ will be the first film of Alia Bhatt’s production.

Aaliya has released a teaser announcing the film, which makes it clear that Aaliya’s film will be a dark comedy based on a Conservative lower middle-class backdrop in Mumbai. This film depicts the journey of these two women. The essence of this film is ‘Humiliation of women can be harmful for your health!’ So you should be a little cautious from now on! See the teaser of this film

Jasmeet Reen will direct this film and this will be his debut. Jasmeet, who has written several films, says of the Darlings, “Alia and Shefali are a wonderful pair of mother-daughter and we have met a dream cast and perfect partners with the talented Vijay (Verma) and Roshan (Matthew). Now I am eagerly waiting for the shooting to begin. ” At the same time, Alia Bhatt, who is becoming a producer for the first time from this film, says, “I am excited for Darlings. It is an entertaining story with humor and dark comedy. I am delighted to have my first film as a producer, Darlings, my favorite collaboration with Shah Rukh Khan and Red Chillies Entertainment has made it even more special. ‘ 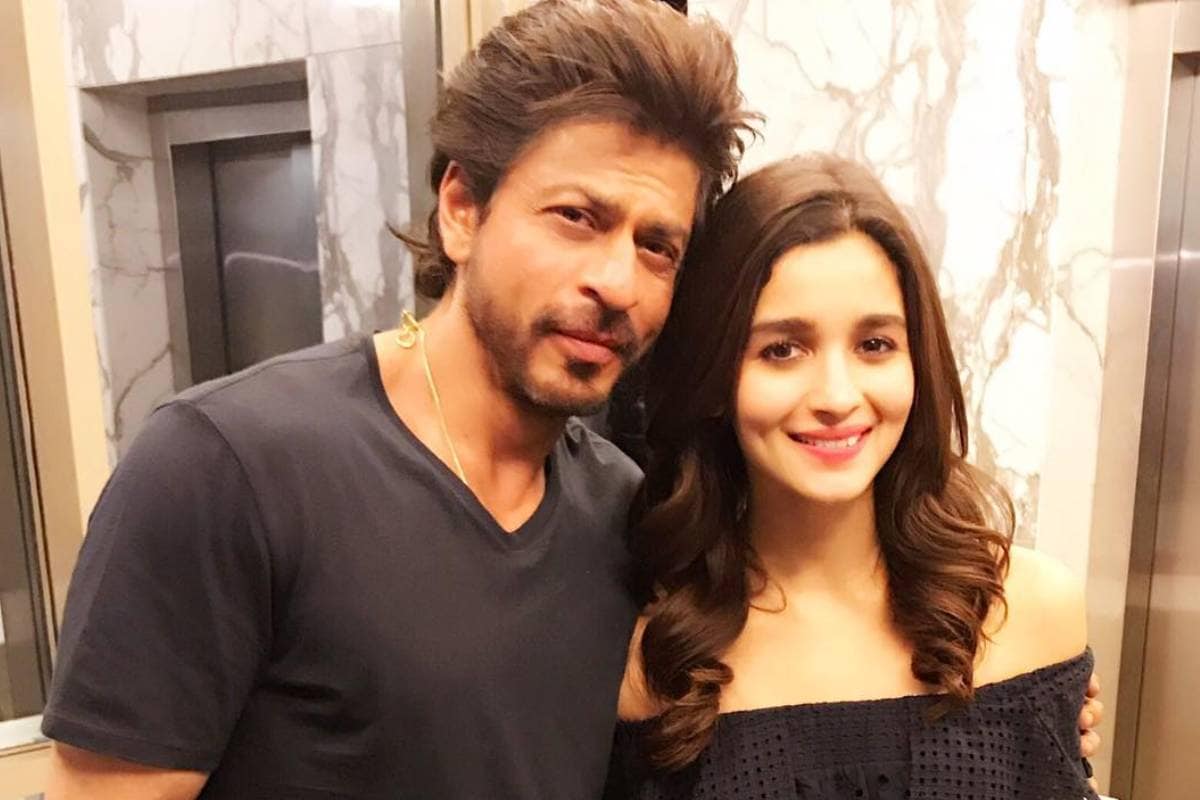 On the next venture of Red Chillies Entertainment, producer and chief operating officer Gaurav Verma said, “Our effort has always been to bring fresh talent forward and give a platform to their talent. Darlings is a step in that direction. Jasmeet is a talented writer-director and has a very entertaining outlook on Darlings, life and society. We have a great cast as Shefali, Vijay and Roshan and Alia is an amazing partner as an actress and producer. It is a fantastic story and we are eager to take it to the audience.

Written by Parvez Sheikh and Jasmeet, Darlings is being produced by Gauri Khan, Alia Bhatt and Gaurav Verma. Shooting of this film will start from this month.