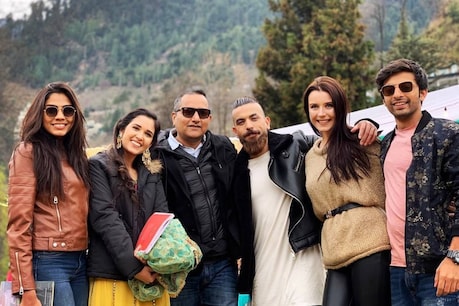 New Delhi. 2020 blockbuster crime thriller web series ‘Undekhi’ It was released during the lockdown, which was well received by the audience and was well received by critics for the story. The series, directed by Ashish R Shukla, saw the cast like Surya Sharma, Harsh Chhaya, Abhishek Chauhan, Dibyendu Bhattacharya and Anchal Singh, so after the first season, the producer of ‘Unseen’ has now seen the series Has announced to build again.

Producer Sameer Nair shared this information through an Instagram post. On this post of Sameer Nair, actor Surya Sharma who was seen as Rinku Paji and has become a trend setter among the audience, while replying to Sameer Nair’s post asked, ‘Sameer Sir I just heard that You have announced Unseen Season 2, is it true? Then the producer has agreed to answer this. 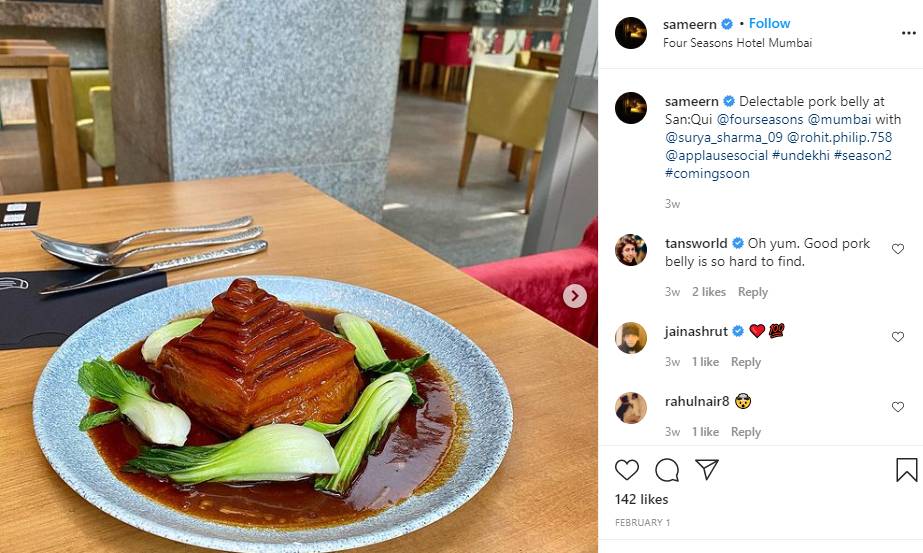 At the same time, after producer, director Ashish R Dubey also shared a picture on his social media with the entire star cast and crew, in which he also wrote ‘Next Chapter Soon # Unseen’, which clearly shows that soon ‘Unseen’ 2.0 ‘shooting is about to begin, which is very good news for the audience. Surya Sharma who played the role of Rinku Paji has also received a lot of praise from critics and audiences, and once again he is going to rock the role.