On Sunday, Arjun Kapoor arrived with his girlfriend Malaika Arora at the home of his friend and recent mother-in-law Kareena Kapoor (Kareena Kapoor). But Arjun could not control his emotion after seeing Paparatji standing there.

On Sunday, Arjun Kapoor arrived with his girlfriend Malaika Arora at the home of his friend and recent mother-in-law Kareena Kapoor (Kareena Kapoor). Kareena and Saif have once again become mummy-dads and they have a second son. In such a situation, after Kareena’s arrival, Arjun Kapoor, Malaika Arora, Amrita Arora are constantly in touch with Kareen. But on Sunday, when Arjun, along with Malaika, reached Kareena’s house, he was agitated after seeing the media cameras at the building gate.

Actually, as soon as Arjun Kapoor and Malaika got out of the car, as usual, their pictures started clicking. But perhaps due to these pictures, some paparazzi suddenly started climbing on the wall of the building and Arjun did not like it at all. Arjun said to the paparazzi, ‘Keep it a little, it is wrong. He is not requesting you, listen to him. This is wrong, don’t climb the wall … ‘Even after this, when the matter did not come, Arjun came near the gate and said to the cameraman,’ Come here .. Come here .. O red-shirted people, why running away afraid Ho.’ 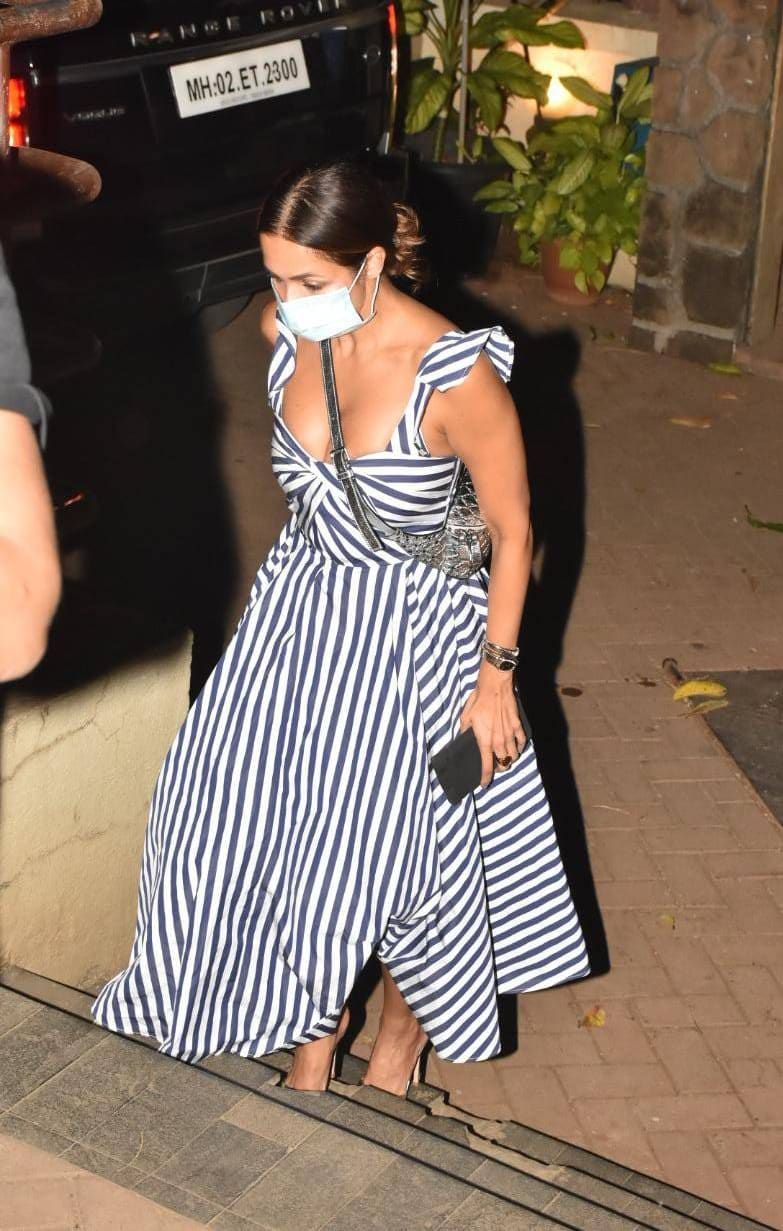 It is clear in the video that Arjun did not like to climb the walls of papas (paparatji) building in the circle of taking his pictures. Meanwhile, Malaika quietly went inside. However, later another video of Arjun has come out, in which he can be seen saying that ‘My emotion too has increased a bit, but take care ..’. These videos of Arjun have been shared by Paparatji Virendra Chawla on his Instagram account.

We will only say that even though Arjun said this with a little displeasure, but this thing is right for him.