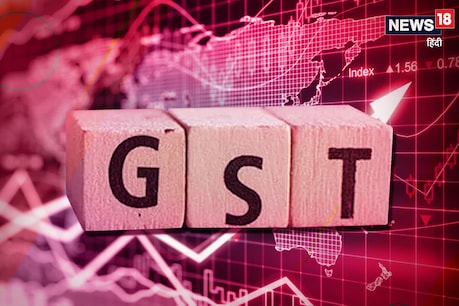 The central government has also received more than 1 lakh crore GST in February 2021.

The 28-day February has also proved to be a good month for the central government in terms of raising revenue in the midst of the Corona crisis. For the last five months, the process of improvement in GST Revenue (GST Revenue) continues. The Finance Ministry said that for the fifth consecutive month, the GST Collection has crossed the Rs 1 lakh crore level.