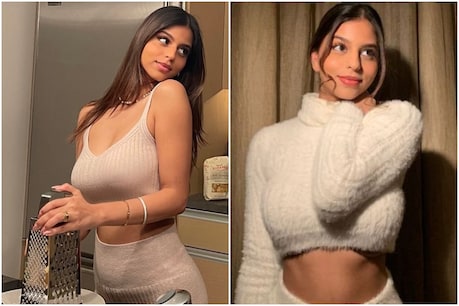 Shah Rukh Khan’s daughter Suhana Khan holds a special place in the hearts of her fans. She remains a topic of discussion among fans due to her beauty and fashion.

New Delhi Shah Rukh Khan’s daughter Suhana Khan (Suhana Khan) forcing her fans to dance with her style and fashion. Fans love their fashion sense very much. So they keep an eye on every social media post of them, which is often about a vacation or time spent with friends. Whatever she is doing, you will always see her in style. This is his style. She maintains a stroll on social media through her fashion and style.

She has appeared in crop tops and bodycon dresses to cute sweaters and her photos go viral as soon as they arrive. Meanwhile, an old bikini photo of her is going viral on the internet, in which she is looking very bold.

You can see Suhana in the photo with her younger brother Abram. In the picture, Suhana is seen in a colorful bikini, showing her jug-like figure. She is seen enjoying the beautiful views in the beach with her open hair. She is hiding her face with her hands in the picture and seeing them, Abram is doing the same. 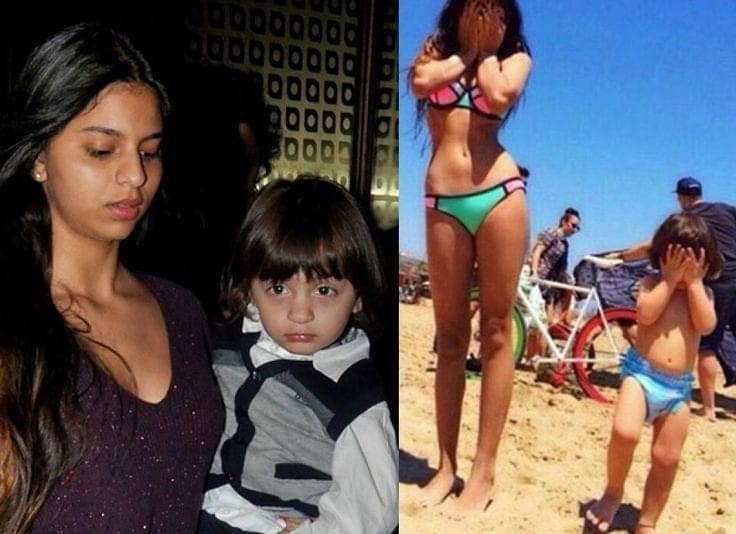 His popularity among people is no less than a star. He is just waiting for a brilliant Bollywood debut. Fans also want to see them onscreen soon. Let me tell you that this is not the first time Suhana Khan has caught the attention of such people with her glamorous and stylish style. Even before this, Shah Rukh Khan’s daughter has been in the discussion about her looks.

Right now, she is in New York in connection with studies and keeps telling fans about herself through her social media posts. Recently, Suhana Khan shared a photo and video of her fans while grating Paneer, which became very viral on social media. In the photo, she is seen saying cheeses (cheese), with which she has also written a funny caption. He wrote ‘Se thing’. This caption tells the fan a lot about his photo and video. Suhana has a tremendous fan following on social media. More than one and a half million people follow him on Insta.