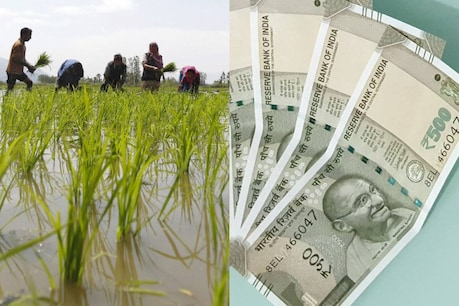 The Naveen Patnaik government has launched the Krushak Assistance for Livelihood Income Augmentation Scheme i.e. KALIA scheme. In this, 25 thousand rupees are given to the farmers of the state in two installments. Explain that these rupees are given to the farmers for fertilizer, seeds, fertilizers. The state government transfers these funds to the account under the PM Kisan Samman Nidhi.

Why is the government helping?
The farmers of the state are given this financial help from the government to buy seeds, fertilizers and pesticides. The government is helping farmers to increase their income and for a good crop. Along with this, this scheme is also used to compensate for the rising costs in farming.

Money is transferred in two installments
The money for this scheme is given in two installments. The government transfers this money to the account at the time of Ravi and Kharif crops. No such information is taken to take advantage of this scheme, how much farming you have. Rather, every farmer is given 25 thousand rupees annually.

Apart from this, the government also helps landless agricultural laborers. Such laborers are given assistance of Rs 12,500 every year so that they can do any self-employment at a small level.

Also read: Fertilizer companies will get the entire arrears of subsidy this month! Textile sector can get relief in GST

Let the Chief Minister monitor Kalia himself. This scheme has proved to be a game changer for the BJD. It is also told that the state government can also form the Kalia Commission. A provision of Rs 50 thousand crore can be made for interest-free loan and irrigation up to one lakh.