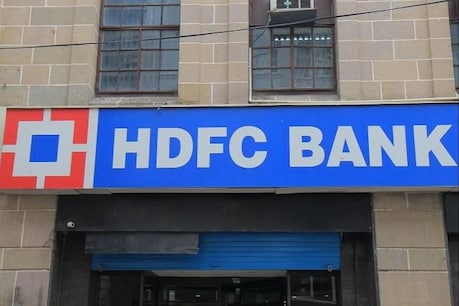 Customers of HDFC Bank, the largest private sector bank in the country, had to face a big problem on Monday on NetBanking and App Service.

New Delhi. Customers of HDFC Bank, the largest private sector bank in the country, had to face a big problem on Monday on NetBanking and App Service. In fact, some customers of HDFC Bank faced an interruption in internet and mobile banking on Monday. Customers complained about this on social media. Customers said on micro-blogging site Twitter that they are unable to use net banking and mobile banking. Along with this, there are problems in net payment as well. However, the bank later resolved this problem.

Know what HDFC Bank said?
In this case HDFC Bank said that the issue has now been resolved. Some customers were experiencing intermittent problems in Net Banking / Mobile Banking. The issue was resolved. We apologize for any inconvenience caused to some of our customers. However, the reason for the technical glitch has not been known.

Also read- The cheapest personal loan is available in these two banks, check here the interest rates of top-15 banks, other information related to EMIBlockages have come before

Let me tell you that this is not the first time that such interruptions have occurred in HDFC Bank facility. Earlier, there have been many disruptions in the bank’s Internet banking, mobile banking, payment utilities. On November 21 last year, the bank’s internet banking and payment system was found to be flawed. This disturbance was due to power failure. After which, the Reserve Bank had imposed a fine of 10 lakh rupees on HDFC Bank.