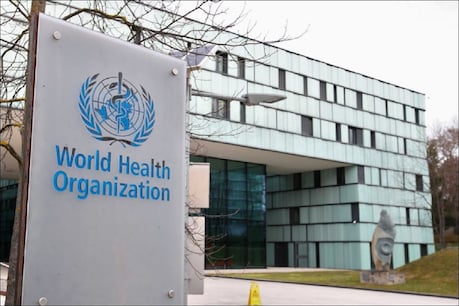 The World Health Organization (WHO) said that less than 10 percent of the global population has developed antibodies to the coronavirus.

Geneva. World Health Organization (WHO) chief scientist Soumya Swaminathan said that the WHO estimates that less than 10 percent of the global population has developed antibodies to the coronavirus. Swaminathan said in an interview on Sunday, “Less than 10 percent of people around the world have antibodies to this virus.” He said that even in very high density urban settlements, 50 to 60 percent of the population has been exposed to the virus and antibodies have developed in them but this is not the case everywhere. This interview has been released on the official Twitter page of WHO.

In the interview, he stressed that vaccination is the only way to achieve collective herd immunity. Swaminathan said that currently approved vaccines provide protection from severe illness, hospitalization and death from Kovid-19. The effectiveness of vaccines in relation to mild disease and corona virus infection is still being studied.

Also Read: No need to panic now due to injection of corona vaccine, research on Kovid-19 Tablet starts

The World Health Organization (WHO) said on Friday about the global pandemic corona virus, the outbreak of the epidemic is gradually decreasing in the world but there is still a long way to go. WHO Director General Tedros Ghebius said at the Munich Security Conference (MSC) on Friday, ‘Yes, we are slowly moving forward in the fight against Corona. The corona cases and deaths from this epidemic are decreasing. Now we have powerful methods that we could have imagined till one year ago.