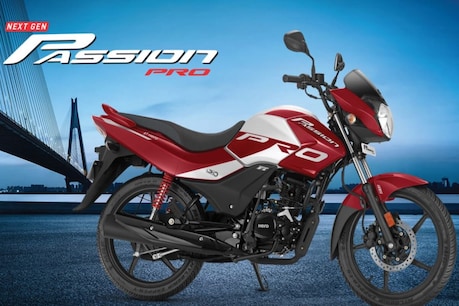 Color option in new bikes – Like the Xtreme 160R bike, Hero MotoCorp has given the dual-tone red and white paint theme in the new Hero Splendor Plus and Passion Pro bikes. At the same time, the company has not changed anything other than the paint theme and exterior style in these bikes.Also Read: Hero’s Xtreme160R 100 Million Edition Launched, 0 to 60 Kilometer Hours in 4.7 Seconds