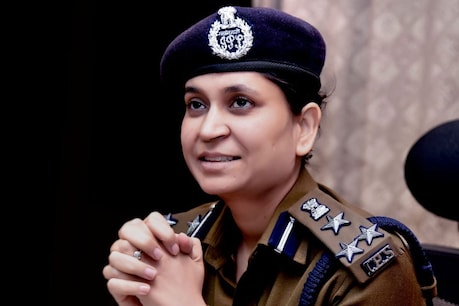 On the basis of the recommendations, the plains were frozen for a long time, now the mountains will climb.

Dehradun. The Uttarakhand Police, along with the Police Inspector, Police Inspector, constable posted on duty in the plains districts for a long time, the head constable will also have to take air from the hilly areas. These people, who have been established in the plains for a long time, will be posted in the police stations of the hilly areas. With this, the process is almost complete at the range level. It has been told that the transfers to the police department will be completed in the coming 10 days.

In fact, in the police department, the inspector, from the inspector to the constable, remains stationed only in the plains due to the source-recommendation. Due to the recommendation, there were never transfers under rotation in the police department. Alam is that somewhere in the plains, police personnel play their duties of their entire age. In the name of going to the mountains, these people did not do a single day’s duty. With this, under the Uttarakhand Police Transfer Policy, they are now going to be transferred to the Police Department.

DIG Garhwal Neeru Garg says that these transfers will be done in the coming 10 days. The transfer policy will be transferred accordingly according to the time period. He told that at this time these problems are coming, the number of people who will come from the mountain to the field is less. And the number of people who are going from the ground to the mountain is more. In view of this, now both areas are being balanced and those who have been in the plains for a long time will be sent first. Has been kept for 8 years. So for the head constable, 12 years have been kept in the plains and 6 years in the hilly areas. For the inspector and sub-inspector, 8 years have been kept in the field and 4 years in the mountains. Based on this, these transfers will take place.