Actor Ayush Sharma is spending a family holiday in the Maldives after finishing shooting for the film ‘Antim: The Final Truth’. Aayush was in the news for a long time due to the Salman Khan starrer film ‘Last’.

New Delhi Actor Ayush Sharma, who has made his presence in Bollywood, does not need any introduction. The more love Ayush has with films, the more he loves his family. The actor was busy shooting his next film ‘Antim: The Final Truth’ for some time. Due to this, he was not able to give the necessary time to his family. Now he is enjoying a holiday with the family after finishing the shooting of this film. He is currently with the family in the Maldives.

Whenever Ayush Sharma gets a break from the film, he spends time with his family. The actor is enjoying the beauty of the Maldives with his family by finishing shooting of the film ‘Last’. He is with his wife Arpita and both children. 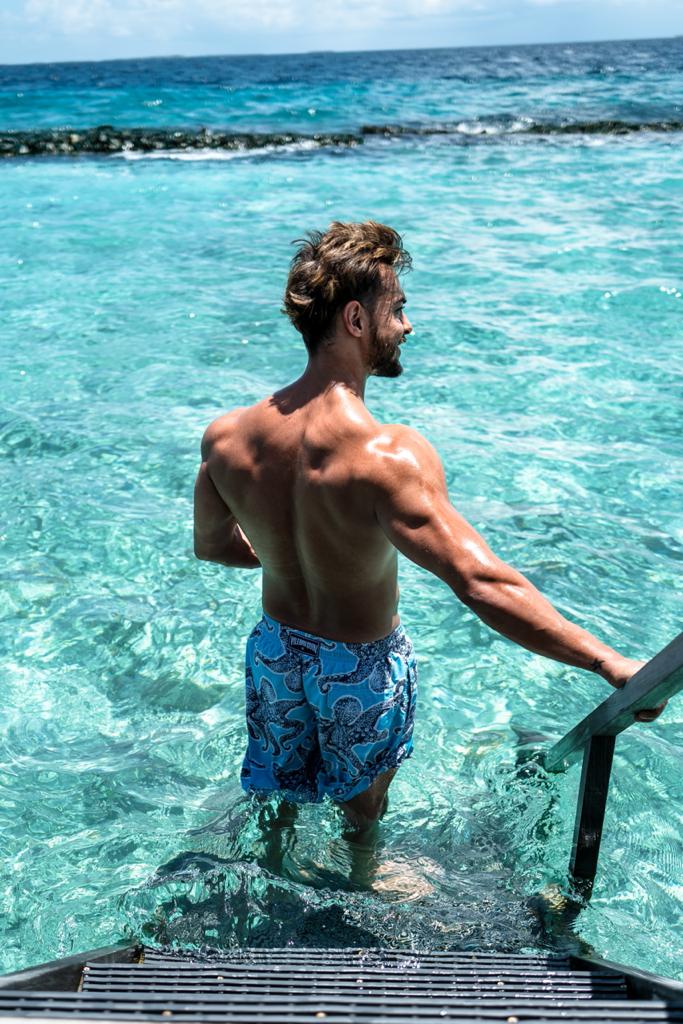 Let me tell you that a few days ago, Ayush’s wife Arpita Khan Sharma shared some photos with the family from Maldives. He shared many photos in his Insta story. In these photos, husband Ayush Sharma, daughter Ayat and son Ahil were seen having fun.

A few days ago there were reports of Salman Khan’s brother-in-law and actor Ayush Sharma making a debut with Katrina Kaif’s sister Isabel Kaif from the film ‘Kwatha’. The shooting of this film had also started, but now the news is that this film has stopped. This information was given by Isabel herself on social media.